From July 16, 2022, Kao Corporation began developing a corporate advertising series, "Wastefulness–Mottainai. Never today, nor tomorrow.," which demonstrates Kao's corporate stance and initiatives that contribute to the realization of a sustainable society.
TV commercials began airing all over Japan on July 16, 2022.

For over 130 years, Kao has worked to help consumers lead fulfilling lifestyles. In April 2019, Kao established the Kirei Lifestyle Plan, which is an ESG strategy to aims to help consumers achieve a sustainable and desirable way of living. Starting in 2021, Kao has also taken “To realize a Kirei World in which all life lives in harmony” as its corporate purpose and has established “protecting future lives” and “sustainability as the only path” as the vision underpinning the Kao Group Mid-term Plan 2025 (K25). Kao is implementing business management based on a long-term perspective that has ESG as its foundation.

In the corporate advertisement series that has been launched, Kao will demonstrate its innovation and corporate stance deeply rooted within "Yoki-Monozukuri* with ESG integration" that contributes resource circularity in society with the message, "Wastefulness–Mottainai. Never today, nor tomorrow."
The world is changing quickly and on a large scale. The social environment surrounding us consumers is becoming more severe due to the increasingly serious environmental issues, increasing raw material costs, and rising prices due to various factors. It is precisely because we live in such an era that Kao wants to help consumers and society by focusing on "Mottainai (wastefulness)" in their daily lives and is urging consumers to practice "Wastefulness–Mottainai. Never today, nor tomorrow." Our aim is to help consumers become aware of the small moments of "Mottainai" in their lives and take action to resolve them, and to widen that circle of awareness throughout society.

About the TV Commercials

In the TV commercial series, items related to Kao's products, such as T-shirts and frying pans, are introduced and are asked what they think about "Mottainai" in an interview. From water saving measures to refill packages, etc., Kao's "Wastefulness–Mottainai. Never today, nor tomorrow." efforts are presented in a fun and humorous way. Initially, a total of six ads were released on July 16. 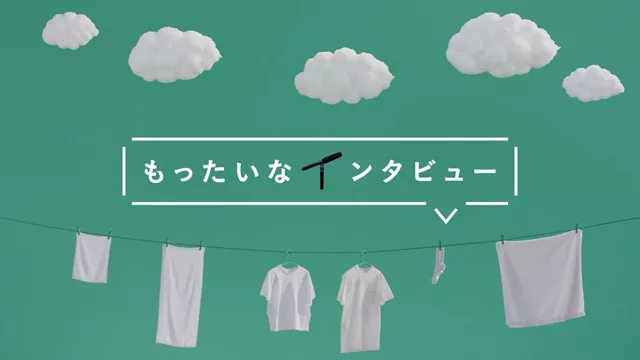 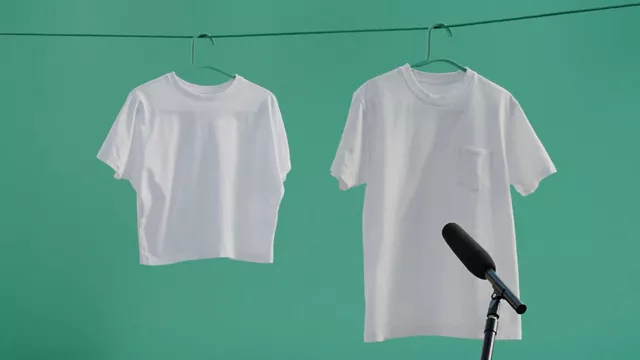 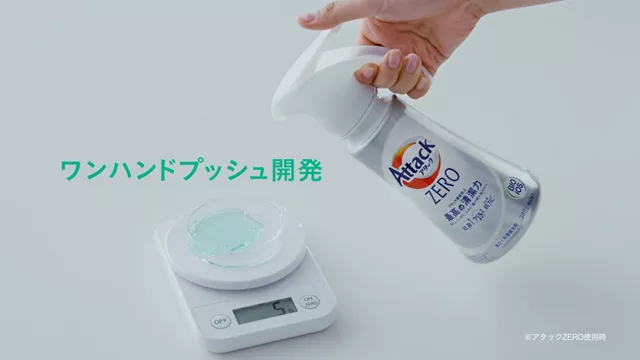 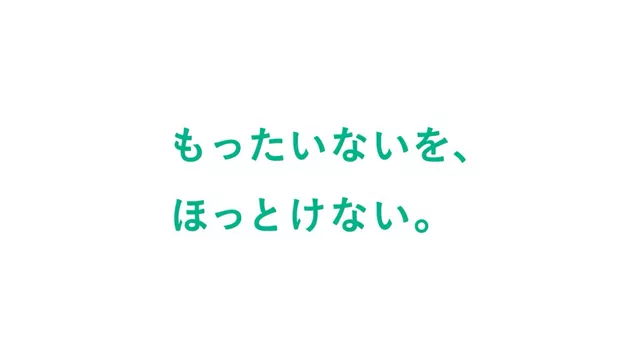 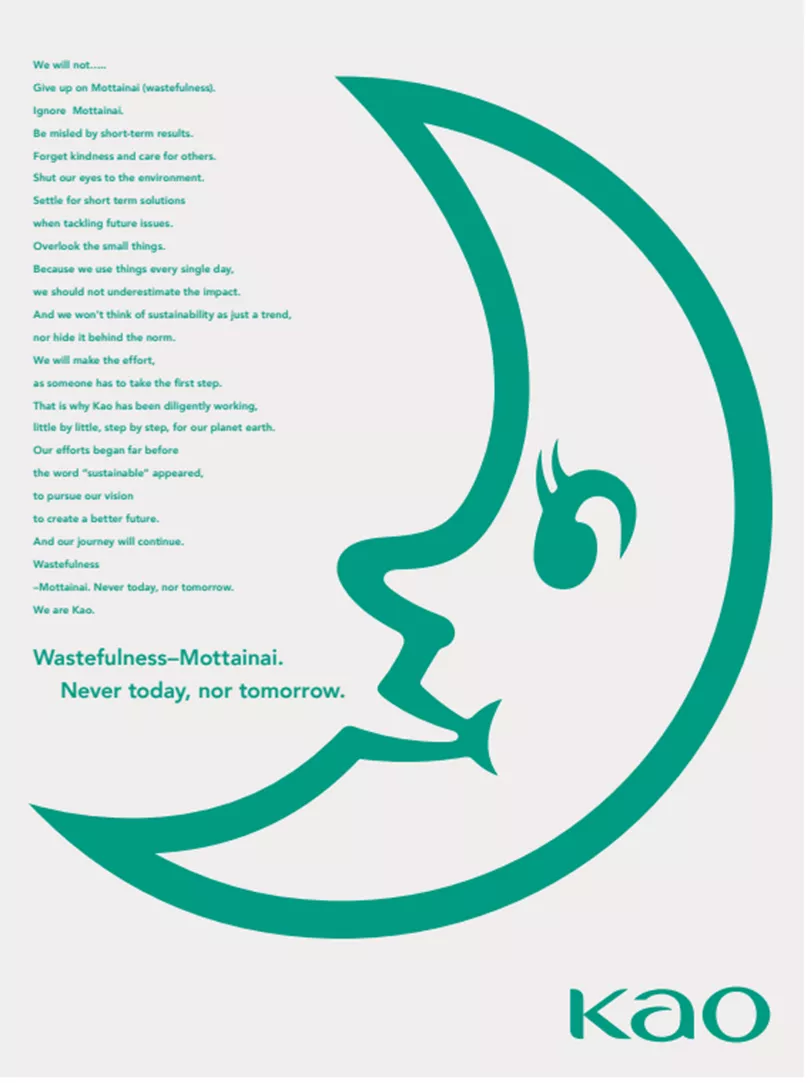 Kao has been focusing on the small moments of "Mottainai" in our daily lives, and has been conducting research and technological development to resolve "Mottainai" problems. By improving the performance of products, Kao was able to make the powder-type concentrated laundry detergent Attack released in 1987 one-fourth smaller compared to conventional detergents, helping to lower the environmental impact by saving resources used in packaging and reducing energy consumption in production/logistics, etc. The ultra-concentrated liquid clothing detergent Attack Neo released in 2009 has been further reduced in size and saves water and electricity because only one rinse is necessary. In addition, Kao is promoting various "Yoki-Monozukuri with ESG integration" initiatives, such as reducing the amount of plastic used by innovating refill containers and developing highly durable asphalt modifier using waste PET.

All Kao Employees to Practice "Wastefulness–Mottainai. Never today, nor tomorrow."

In order for employees to practice "Wastefulness–Mottainai. Never today, nor tomorrow." as a consumer, Kao has called on employees to collect refill packs again at the start of this corporate advertisement, and accelerate the promotion of in-house used refill pack recycling activities.
In order to realize horizontal recycling in which refill packs made of film material are recycled into new refill packs, in June 2021, Kao set up a pilot plant for recycling film containers at the Wakayama Research Institute and is advancing research on recycling technology. Kao will utilize the refill packs collected in-house to research recycling technology which will lead to the realization of horizontal recycling.

We will not….
Give up on Mottainai (wastefulness).
Ignore Mottainai.
Be misled by short-term results.
Forget kindness and care for others.
Shut our eyes to the environment.
Settle for short term solutions
when tackling future issues.
Overlook the small things.
Because we use things every single day,
we should not underestimate the impact.
And we won’t think of sustainability as just a trend,
nor hide it behind the norm.

We will make the effort,
as someone has to take the first step.
That is why Kao has been diligently working,
little by little, step by step, for our planet earth.
Our efforts began far before
the word "sustainable" appeared,
to pursue our vision
to create a better future.

And our journey will continue.
Wastefulness
–Mottainai. Never today, nor tomorrow.
We are Kao.

Kao creates high-value-added products and services that provide care and enrichment for the life of all people and the planet. Through its portfolio of over 20 leading brands such as Attack, Bioré, Goldwell, Jergens, John Frieda, Kanebo, Laurier, Merries, and Molton Brown, Kao is part of the everyday lives of people in Asia, Oceania, North America, and Europe. Combined with its chemical business, which contributes to a wide range of industries, Kao generates about 1,420 billion yen in annual sales. Kao employs about 33,500 people worldwide and has 135 years of history in innovation. Please visit the Kao Group website for updated information.