Concept pasta brand gets packaged in its own wheat waste 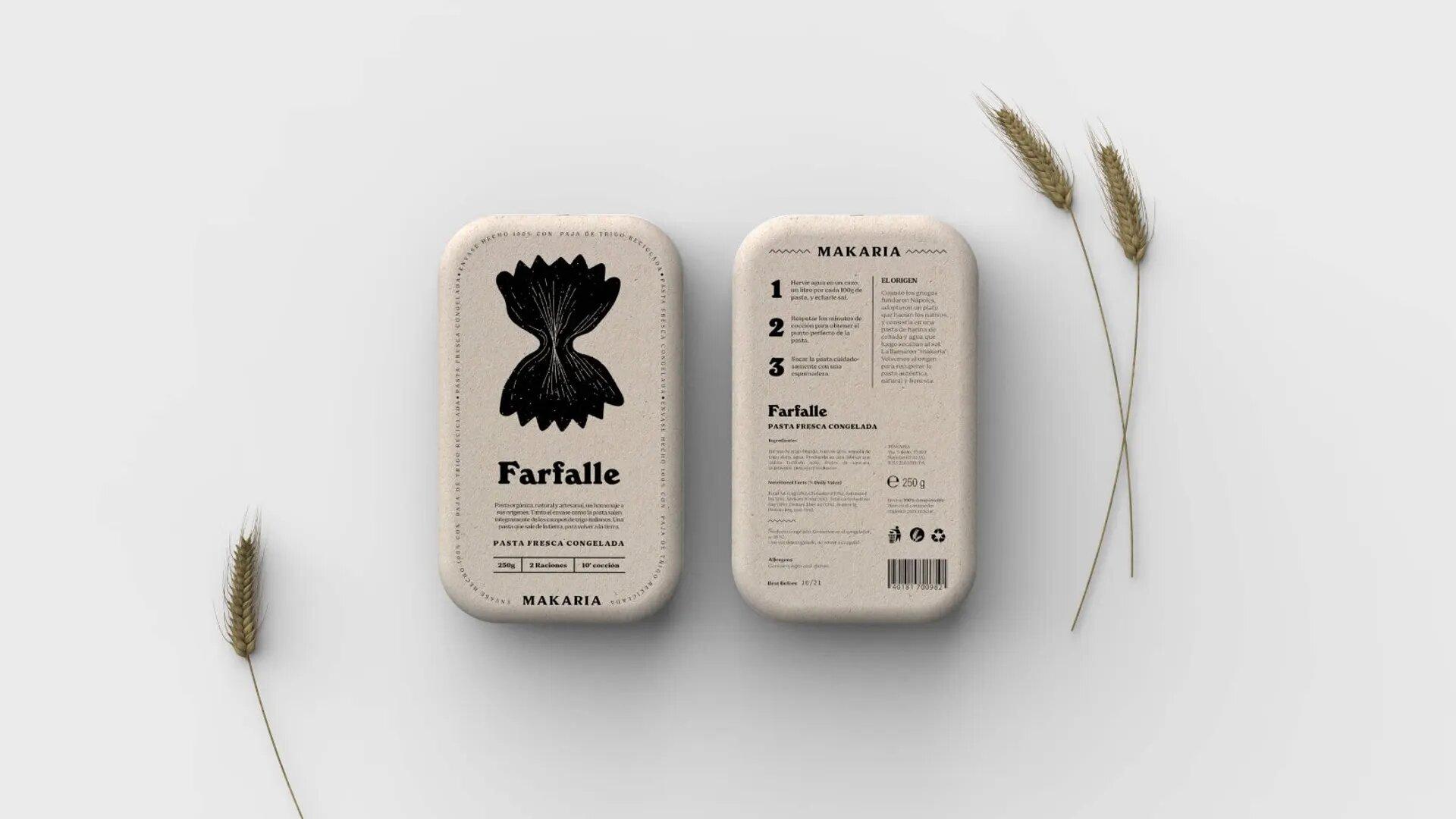 In the manufacture of wheat pasta, the stalks and outer husks of wheat plants are considered inedible or undesirable as food, making them a waste product. A concept pasta brand called Makaria has shown that this agricultural byproduct can instead be upcycled into something useful—the pasta’s own packaging material. The plastic-free and biodegradable packaging consists of a molded, two-piece container with a tear strip that connects the top and bottom. In terms of graphic elements, the top of the container features illustrations of the type of pasta inside, while the typography lends a classic, artisanal feel to the presentation. The copy also explains that by having the pasta and its packaging come from the same plant, Makaria diverts waste, thus reducing its overall environmental footprint. With design from Alvaro Garcia and 3D work by Clara Vendrell, Makaria could serve as inspiration for sustainable pasta products.

After launching a wine label two years ago with a purposely incorrect math equation, Bodegas Alcardet has recently found itself at the center of a viral tweet. The labels feature the following math equation: “748 + 95 + 323 = 1066,” plus the term “correct” underneath it. The sum, which is actually 1,166, is pointed out by lawyer Fernando Frias (@FerFrias), who posted an image of the label as well as a Spanish-language tweet translated to, “Well no, it's not correct." According to the company, the grape used for making the wine “is exposed to a different climate, to a changing environment," hence the idea of reflecting a calculation whose sum does not give the final result, the Huffington Post reported. Further expanding on the marketing campaign, the company explained “a young team works here and we get these types of ideas”—ones to help "differentiate us from other more classic wineries." Frias tweeted about the label on April 30 and so far has received more than 88,000 likes. 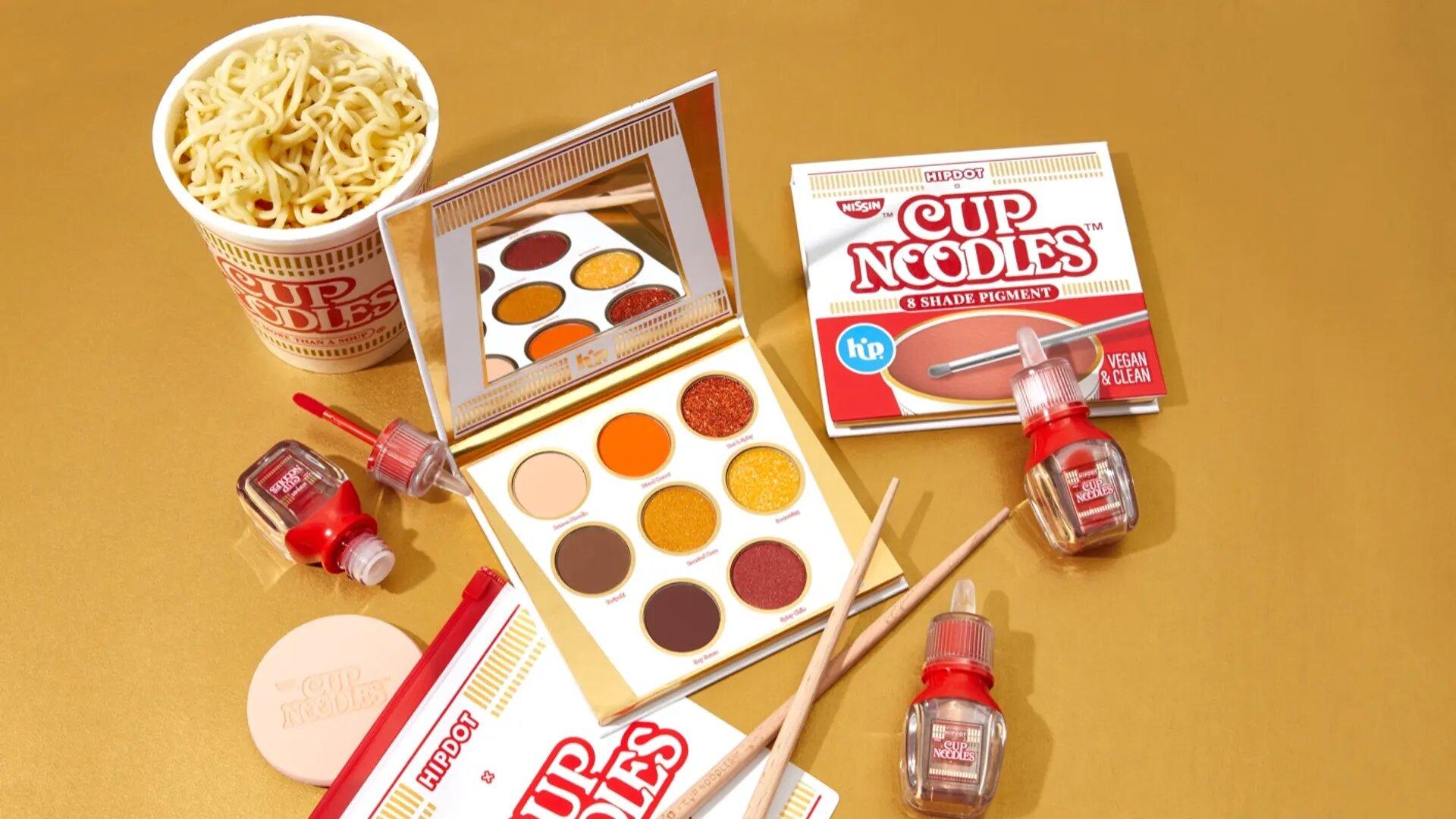 The warm tones found on Nissin Foods’ iconic Cup Noodles packaging have been translated into a new, limited-edition makeup collection by Los Angeles-based beauty brand HipDot. Included in the collection are a Pigment Palette with shade colors named after Cup Noodles ingredients, a Lip/Cheek Set with vibrant shades of red and orange, and a Collectors Box featuring both products as well as a powder puff, makeup bag and chopsticks. And naturally, the collection boasts packaging that mimics the cup's design with on-point typography and illustrative details. In a similar move, e.l.f. Cosmetics recently launched a makeup collection inspired by Dunkin’ packaging. Additionally, Cup Noodles recently celebrated its 50-year anniversary by launching larger-than-life versions of its cups as fashionable handbags.