Tech: NFTs are the 2022 version of Super Bowl ticket stubs

When the NFL announced that 2020 would be the last year that Super Bowl attendees could keep the stubs of their paper tickets as souvenirs, perhaps it hadn’t anticipated nonfungible tokens (NFT) would take their place two years later. This year, the NFL will give Super Bowl attendees a customized NFT ticket to commemorate the championship game between the Los Angeles Rams and Cincinnati Bengals. Like the paper ticket stub, the NFT ticket will also be unique and include the attendee’s section, row and seat to the game, Business Insider reported Feb. 4. This move could suggest a bright future for digital sports memorabilia, as Deloitte predicts 4 million to 5 million sports fans will have bought or been given an NFT by the end of 2022, The Motley Fool reported Feb. 8. 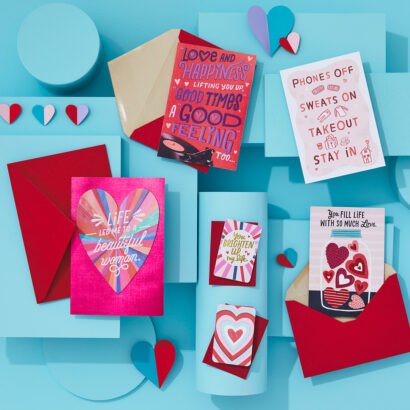 With Valentine’s Day coming up, recent surveys find greeting cards remain a popular choice for gift givers this year. According to Hallmark Cards Inc., Valentine’s is the second-largest holiday for sending greeting cards in the U.S., with about 145 million cards exchanged industrywide, cited in a company release on Feb. 7. The National Retail Federation estimates that Valentine’s spending this year will increase by 9.6% year-over-year to $23.9 billion, with 40% of respondents in a survey expecting to buy cards, according to an NRF release on Jan. 31. That number is even higher in a study by Numerator, which found 59% of respondents plan to buy cards, topped only by 62% who expect to buy candy, according to a Numerator release on Feb. 7. However, younger generations are 17% less likely than older generations to buy cards, the report found. 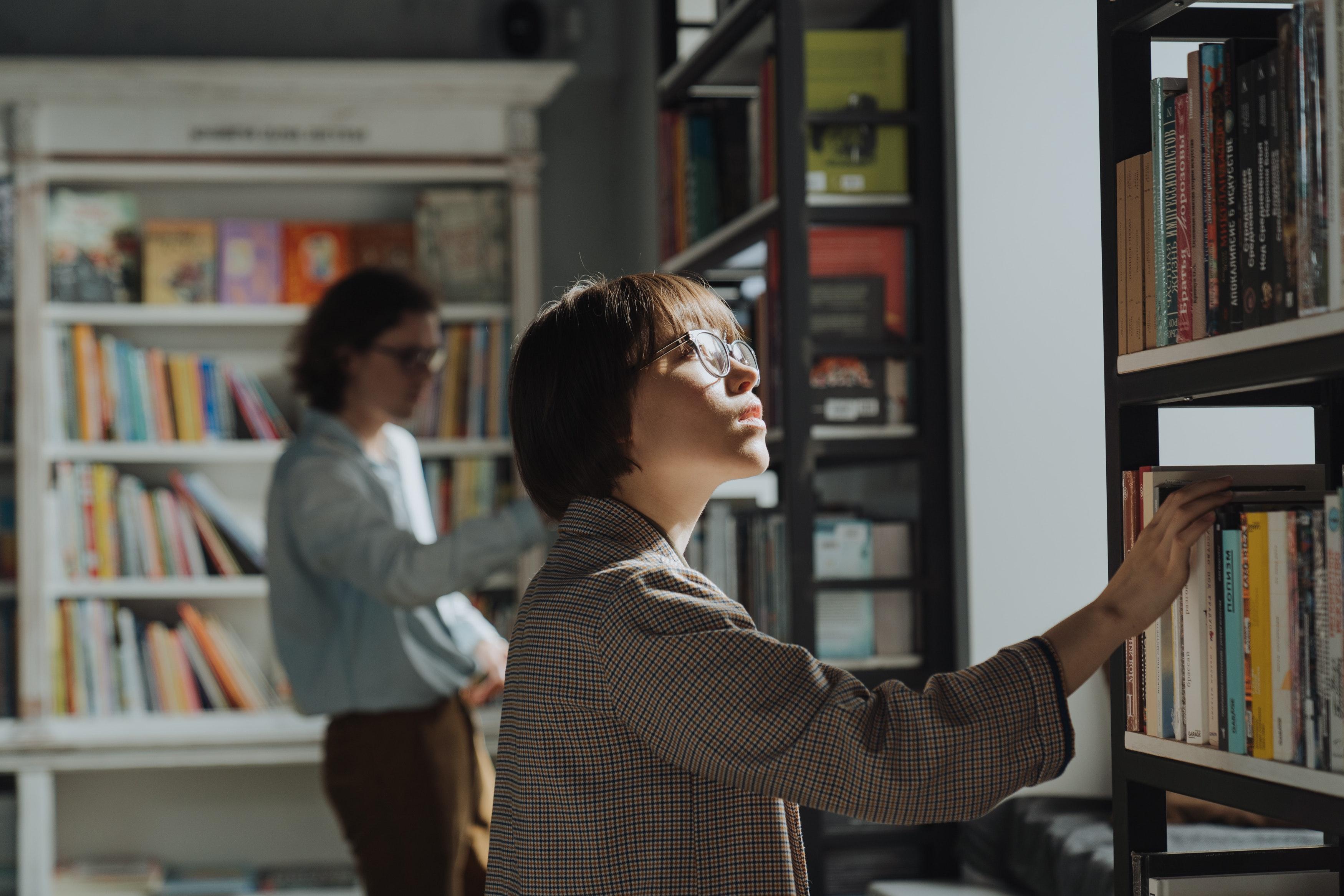 With a number of colleges and universities turning to open-source digital textbooks, perhaps it also makes sense that more than a dozen institutions have closed down their brick-and-mortar campus bookstores in recent years. Universities cite declining sales, cost savings, and students shifting to digital books and online retailers for the closures, Inside Higher Ed reported Feb. 8. To help students buy their textbooks online, administrations have been making deals with online textbook providers such as Akademos and BibliU, which can manage book inventory and sell the texts. Jackson College in Michigan was among the institutions that closed its bookstore, and it worked with BibliU to transition the brick-and-mortar bookstore into a digital version, a process that took six weeks. According to Jeff Nelson, of the National Association of College Stores, the pandemic has hastened the transition to digital bookstores, and he’s spoken with more college leaders in recent months about making the shift.