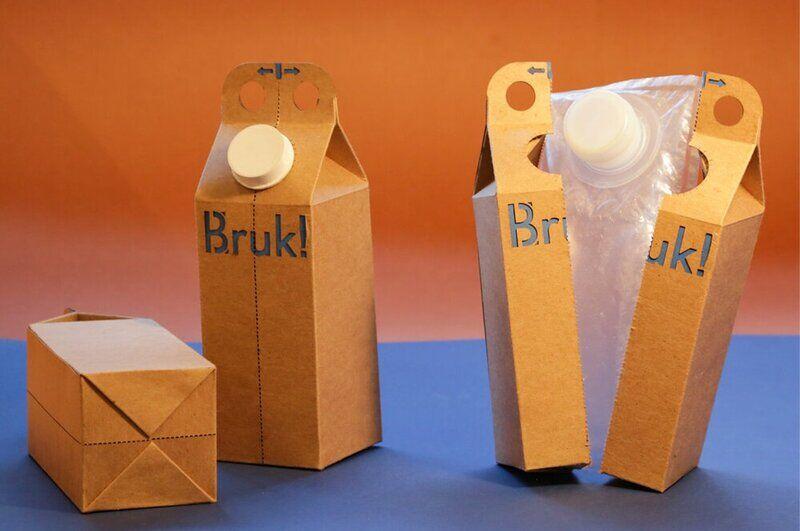 With the Bruk sustainable carton design, proper recycling is as easy as peeling a banana. Developed by San Francisco-based Pushan Panda for items such as milk and juice, the packaging consists of an exterior paper carton and an internal HDPE bladder. When the carton is empty, the user can easily split it open, just like peeling a banana, so that the inner and outer portions can be separated and placed in their correct recycling streams.

The primary source of this information is Trend Hunter 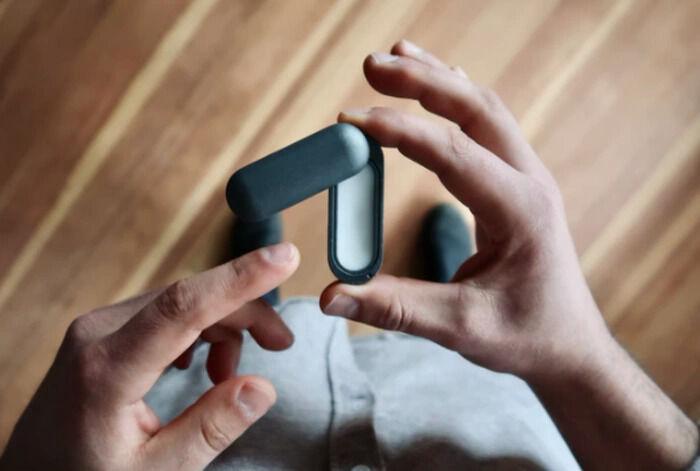 The Orijin AROMA 59 capsule elevates the experience of applying solid fragrance to the skin thanks to its mindful design inspired by the calmness and power of nature. Launched via Kickstarter, the reusable and refillable container is capsule-shaped and can be swiveled open with ease. Its design consists of an outer shell and insert, both of which are made of zamak alloy, while the fragrance is made of natural coconut wax. As stated on the product’s Kickstarter page: “At Orijin, we strive to slow things down and intentionally think about designs and systems that can be made better. In a world inundated with information and stimuli, our objective is to harmoniously intertwine form and function; making designs and systems that provide the space to be present, aware and conscious in our daily lives.” With a goal of just over $5,500 by April 1, the Kickstarter campaign has already received more than $146,600 in pledges.

The primary sources of this information are Trend Hunter and Kickstarter 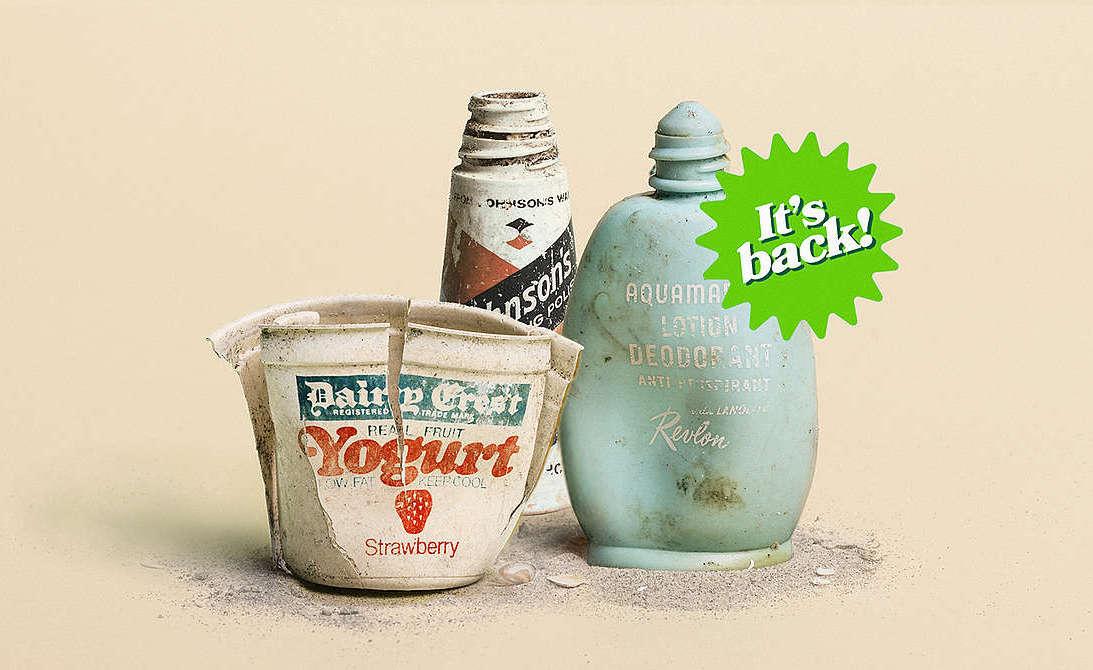 From fashion styles to film and television reboots, everything old becomes new again. But in the case of Greenpeace’s Plastic is Back campaign, that same message is more subversive. The campaign, created by advertising agency Ogilvy Netherlands, involves a “vintage webstore” of beached containers that spent decades at sea and recently washed up on shore. Imagery shows tattered yet nearly in-tact items like chip bags and ice cream containers, demonstrating just how stubborn single-use plastic can be when its contents are long-gone or decomposed. At the bottom of the campaign site, Greenpeace writes that “plastic is a huge problem” and “when it's thrown away, it doesn't just disappear.” With storms washing up 50-year-old products onto beaches, Greenpeace wants to “show everyone that plastic packaging does not disappear. That is why we continue to campaign against plastic pollution.”

The primary source of this information is Greenpeace and Design Taxi