The ALPLA Group, the global packaging solutions and recycling specialist, has developed a new returnable PET bottle together with Vöslauer, Austria’s leading company in the mineral water market. The sustainable bottle reduces carbon emissions by around 30 per cent and bottle weight by almost 90 per cent in comparison to the reusable alternative made of glass. The one-litre bottles are now available in stores. 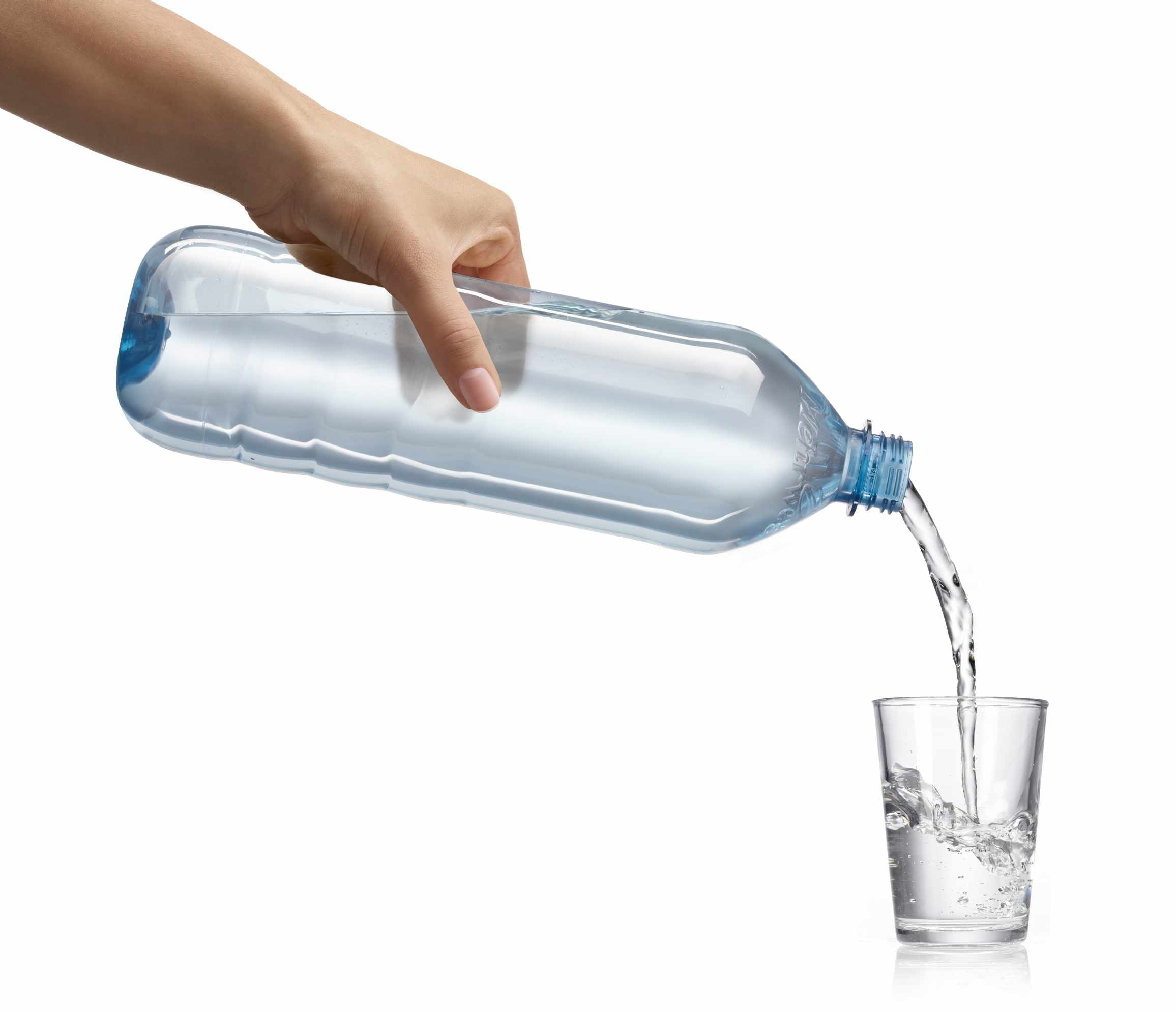 Resource-conserving, light, stable and visually appealing – ALPLA has realised the first modern returnable PET bottle for the Austrian market together with Vöslauer. Following the 2018 introduction of a climate-friendly bottle made entirely of recycled PET, the two family-owned enterprises are now rolling out their next innovative solution – a one-litre returnable PET bottle. The bottle, which bears the Austrian Ecolabel, is made of fully recyclable PET monomaterial with a recyclate proportion of around 30 per cent. Going through at least twelve usage cycles, the bottles are estimated to remain in use for three to four years.

The bottle was unveiled on 20 April 2022 in the presence of Austria’s Environment Minister Leonore Gewessler and Alexander Egit, Managing Director of Greenpeace in Central and Eastern Europe. ‘The majority of Austrians want to see returnable containers on the supermarket shelves. PET is the environmentally sensible addition to our product range. As the market leader in the deposit segment, we are the first company in Austria to create a light and practical alternative,’ explain the two Vöslauer Managing Directors Birgit Aichinger and Herbert Schlossnikl. The new product replaces the previous one-litre two-way PET bottle with a deposit.

Light, stable, climate-friendly
‘People want to consume sustainably. Although returnable PET is the optimum packaging solution, there wasn’t a single product of this kind in the Austrian market until now. The returnable PET bottle developed together with Vöslauer illustrates how demand, a sense of responsibility, a hunger for innovation and technological expertise can reduce the carbon footprint,’ emphasises Rainer Widmar, Managing Director, Central and Eastern Europe, at ALPLA.

Weighing just 55 grams, the bottle developed by ALPLA is around 90 per cent lighter than the returnable glass alternative, reducing the carbon footprint by approximately 30 per cent. The low weight has a positive influence on production, shipment and storage of the containers. With the introduction of the returnable PET bottle, Vöslauer will make an annual saving of approximately 400 tonnes of material and 420 tonnes of CO2.