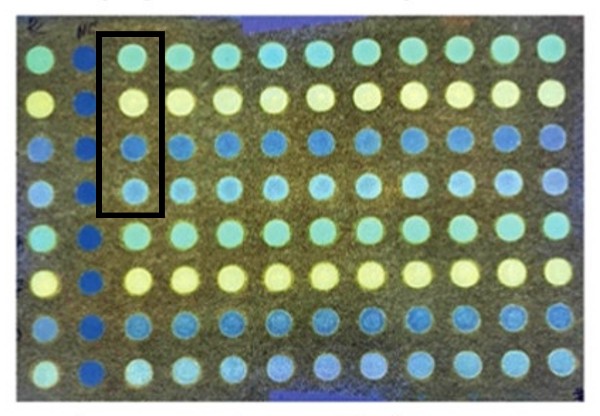 While infectious diseases caused by viruses have been a global focus for the last two years, bacterial infections are still a leading cause of disease and death worldwide. The research team at the University of Nebraska is addressing bacterial infections in remote parts of the world by developing an inexpensive paper sensor that can identify 16 bacterial species with an accuracy level above 90%. By identifying the specific bacteria in a patient, health care workers can prescribe precise antibiotic treatment, according to an April 28 release from the National Institute of Biomedical Imaging and Bioengineering, which is funding the research. The test comprises a card with dots carrying each of four fluorescent dyes. When a specimen is placed on the card, the dots can sense the subtle biochemical differences of each type of bacterium. Up to 20 tests can be performed on one card, which doesn’t require refrigeration and can survive shipping to remote locations. The test requires a fluorescent plate reader because whole bacterial cells generate distinct fluorescent patterns, but research assistant professor Denis Svechkarev aims to improve the system so it can allow a cell phone camera to scan the tests. 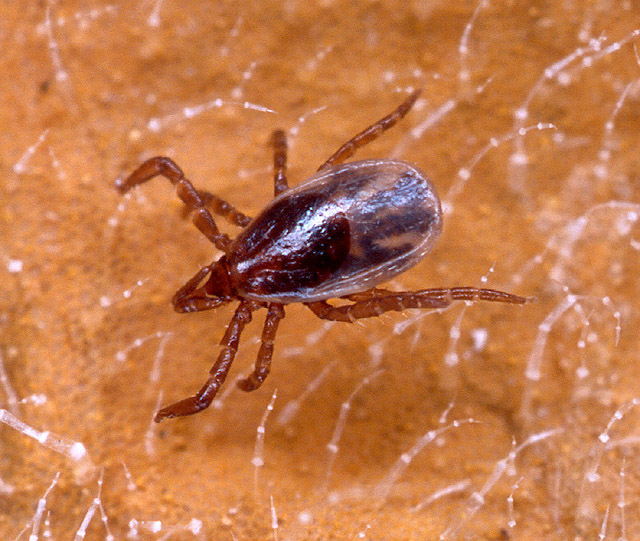 Cedarwood oil may be a pleasant scent to humans but it’s a repellent for ticks, which prompted scientists to explore the oil as a more sustainable alternative to petroleum-based insecticide DEET. Scientists found that black-legged tick nymphs—whose bite infects nearly 500,000 people annually with the bacterium that causes Lyme disease—were repelled 80%-94% of the time by the oil, according to a Feb. 14 release from the National Center for Agricultural Research. In other words, the repellency of cedarwood oil is comparable to DEET for black-legged ticks. However, the tests also found that DEET worked better than the oil for brown dog tick, American dog tick and lone star tick. Overall, the results could help scientists formulate the oil as a repellent product that can be applied to bare skin or clothing. And because the oil is found in the heartwood of Eastern redcedar and other juniper tree species, researchers are also testing whether it’s potentially safer or more sustainable than traditional insecticides.

Trees: University of Virginia exposition showcases how construction wood waste can be upcycled

In the U.S., more than 90% of single-family homes are built using a wood-frame construction, a process that leaves behind a lot of wood waste. In April, teams of scholars, researchers and university students converged at the University of Virginia to showcase what can be done with this type of leftover lumber and other materials. University of Arkansas assistant professors Jessica Colangelo and Charles Sharpless were among the teams that took on the challenge by building a pavilion using waste lumber salvaged from a housing development construction site in Dallas, according to a university release on April 22. “We were excited to continue a line of inquiry into strategies for upcycling building materials and construction waste,” Sharpless said. Another project submitted by a design studio from Cornell University used logs to create building panels, featuring a technique to build a curving structure, according to a University of Virginia release on April 6. Non-wood materials featured at the event included soy wax flakes, a fungal structure called mycelium and other biomaterials.