US administration issues first annual progress report on America the Beautiful initiative, highlighting steps taken over past year to support locally led and voluntary efforts to restore, connect, conserve 30% of lands and waters by 2030 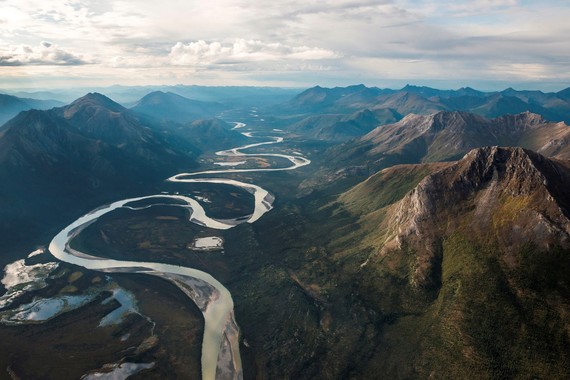 The Biden-Harris administration issued its first annual progress report on the America the Beautiful initiative, highlighting steps the Administration has taken over the past year to support locally led and voluntary efforts to conserve, connect, and restore lands and waters across the nation. The release of the report was complemented by a series of related announcements: the re-engagement of the Hunting and Wildlife Conservation Council; improvements to the Conservation Reserve Enhancement Program; the establishment of the Marine and Coastal Area-based Management Federal Advisory Committee; and an award of more than $20 million from the U.S. Fish and Wildlife Service to 25 projects in 13 coastal states affecting more than 61,000 acres under the National Coastal Wetlands Conservation Grant Program. 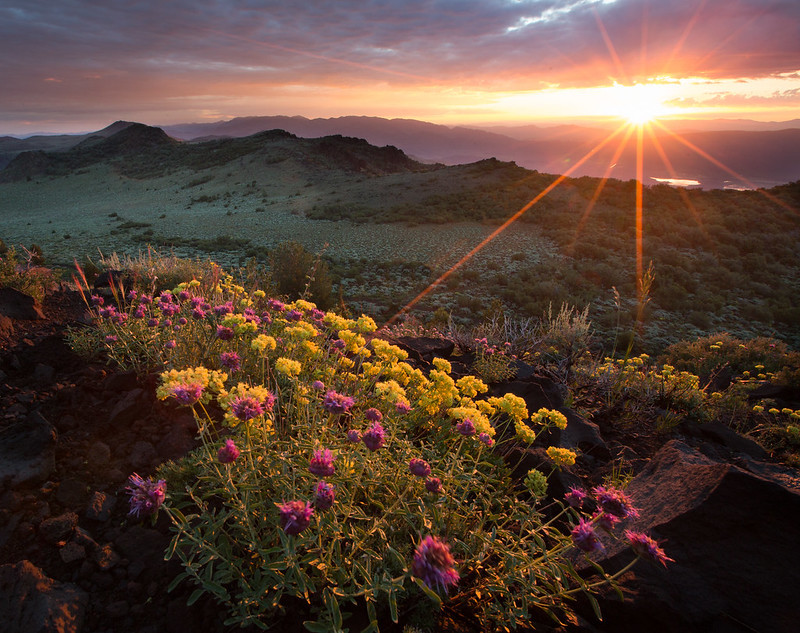 The Department of the Interior, in coordination with the Departments of Agriculture and Commerce and the White House Council on Environmental Quality, invited public comment and announced listening sessions regarding the development of the American Conservation and Stewardship Atlas, a new tool that will be used to reflect baseline information on the lands and waters that are conserved or restored. The Atlas is intended to be an accessible, updated, and comprehensive tool through which to measure the progress of conservation, stewardship, and restoration efforts across the United States in a manner that reflects the goals and principles of the America the Beautiful initiative. The 60-day comment period includes three public listening sessions which conclude this week, providing members of the public an opportunity to inform how the Atlas can reflect a continuum of conservation actions. Members of the public are invited to submit written comments by March 4, 2022. 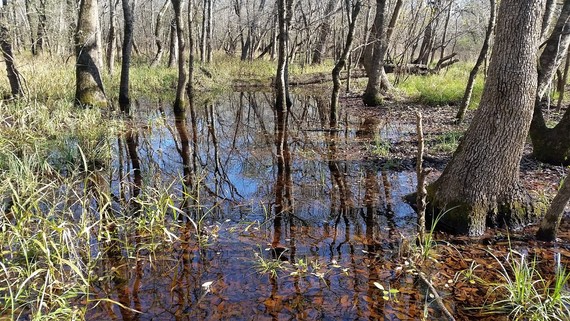 The San Bernard National Wildlife Refuge, home to some of the only forested wetlands adjacent to the Gulf of Mexico in Texas, has gained more than 4,600 acres of Columbia Bottomlands habitat for the benefit of resident and migratory wildlife. The land contains the largest contiguous “old-growth” forest tract remaining in the area that had not yet been conserved. The area is a major migratory stopover and resting area for Nearctic-Neotropical migratory birds and also supports swamp rabbits, white-tailed deer, red-eared slider turtles, and wood ducks - among other species. This wildlife refuge expansion, made possible through public-private partnerships, will help sustain biodiversity in the area in line with the goals of America the Beautiful. 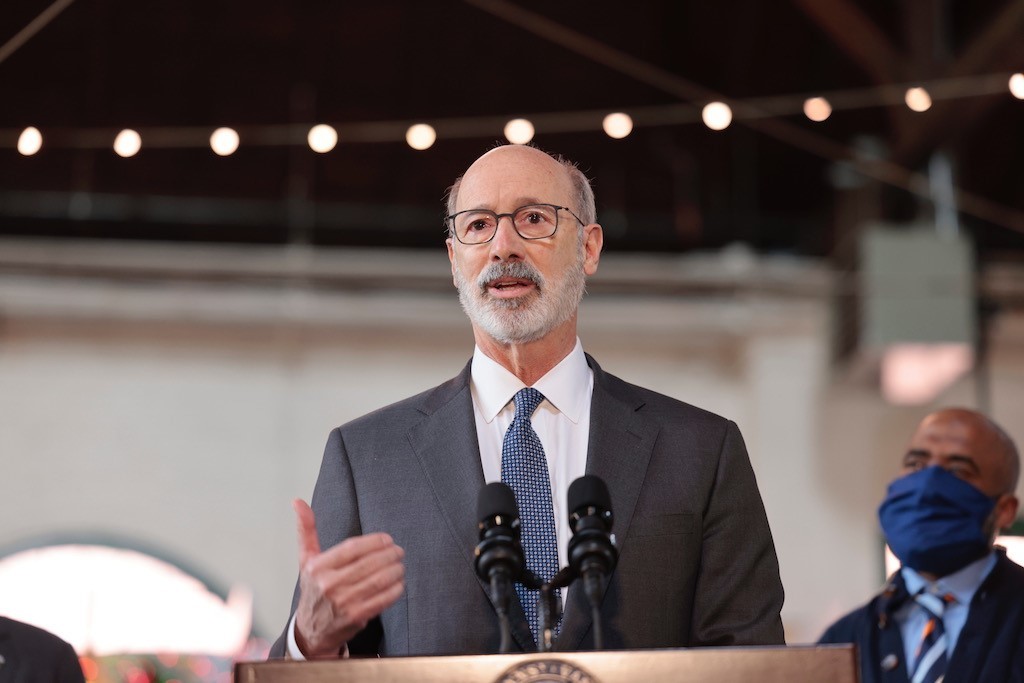 Governor Wolf announced $70 million for 317 projects across Pennsylvania that will revitalize communities, create new recreational opportunities, and conserve natural spaces. The funding will support a variety of proposals across the state. These proposals include 152 projects to rehabilitate or develop recreation, park, and conservation areas and facilities; protect approximately 4,400 acres of open space; 180 acres of streamside forest buffers; and 48 non-motorized and motorized trail projects.

In Case You Missed It 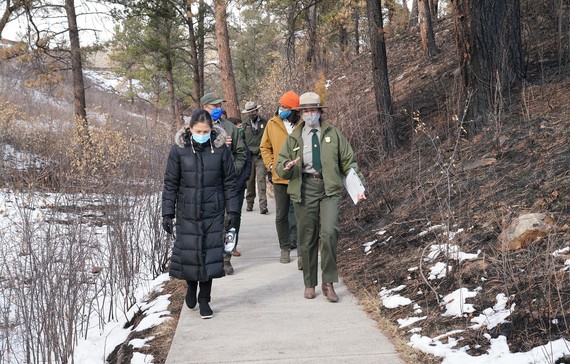 In December, Secretary Deb Haaland visited South Dakota where she highlighted the Biden-Harris administration’s commitments to strengthen Tribal communities, conserve public lands, and invest in the nation’s infrastructure. During the visit, Secretary Haaland and Assistant Secretary - Indian Affairs Bryan Newland met with Tribal leaders, toured a national fish hatchery, and met with local landowners who are participants in the Partners for Fish and Wildlife Program. The U.S. Fish and Wildlife Service program offers financial and technical assistance to interested landowners, helping to keep working lands in working hands and advancing efforts within America the Beautiful that incentivize and reward the voluntary conservation efforts of private landowners.