Tech vs. Trees: Print remains primary money-maker for many US newspapers for now, wood-based bioplastic can help cut plastic waste from packaging and agriculture, UK phasing out last paper banknotes

Trees: Print remains primary money-maker for many US newspapers ... for now 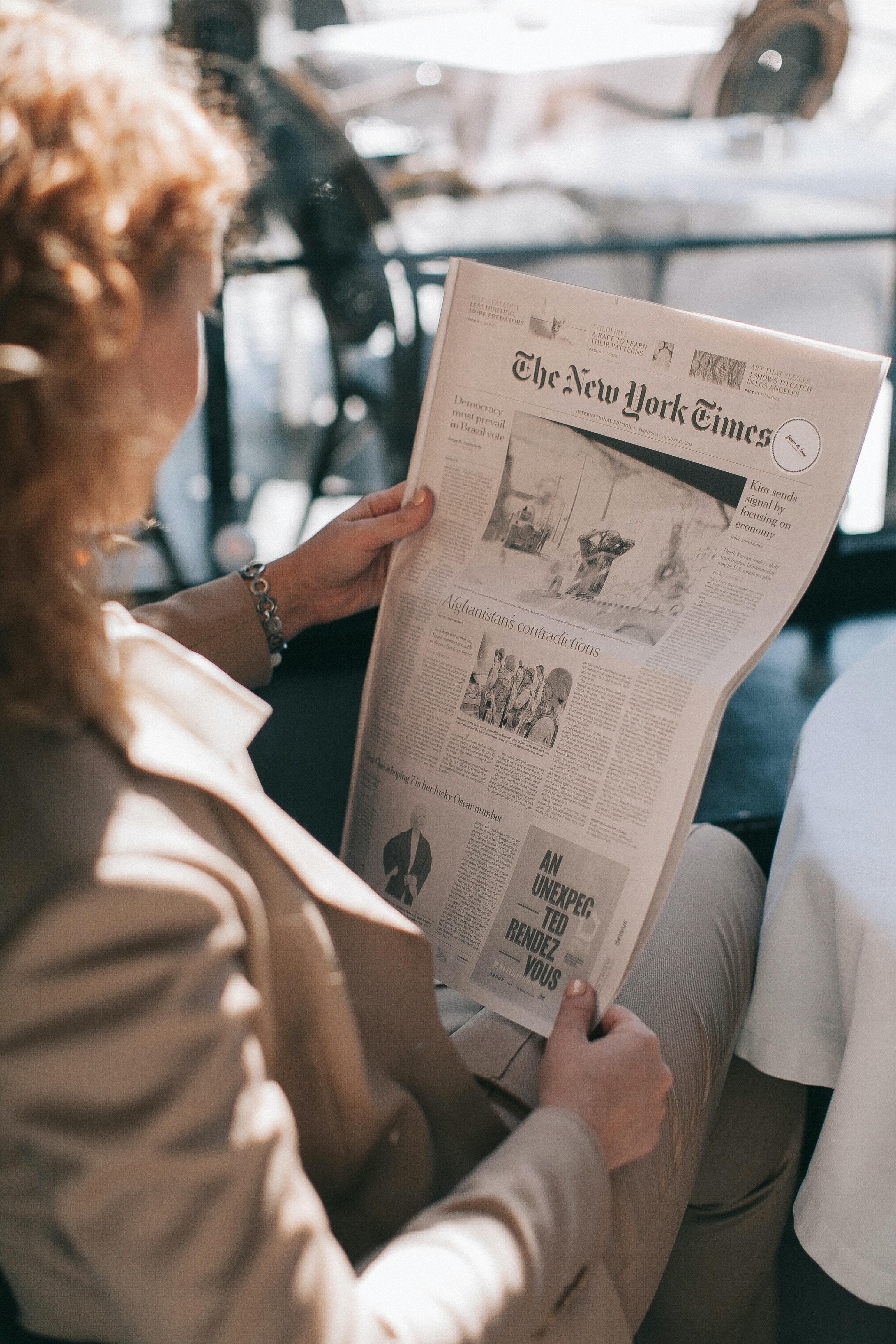 Despite showing a precipitous decline in circulation, print remains the primary money maker for the largest newsrooms in every US city and town. The largest US newspaper chain, Gannett, still makes $2 in print for every $1 made in digital, while circulation revenue amounts to $9.60 in print for every $1 in digital, Nieman Journalism Lab reported June 28. Moreover, PwC forecasts that US newspaper print advertising revenue will continue to exceed digital ad revenue until 2026. However, the future for print is not so bright, especially when looking at numbers from two decades ago. Currently, only nine US newspapers have print circulations above 100,000, and Gannett’s flagship USA Today saw its circulation plummet 91% over a 22-year period, down to 159,233 in 2022 from 1.8 million in 2000. Even after such a drop, USA Today is still No. 3 in circulation today, behind The Wall Street Journal at 697,493 and The New York Times at 329,781. Over the past year, the average circulation for the largest papers has fallen 12%, and according to Nieman, it’s not going to stop dropping. The mix of wood fiber and kelp could become a winning recipe that helps mitigate the problem of plastic waste in agriculture and packaging. A University of British Columbia (UCB) startup Bioform Technologies has developed a technology that turns the two natural materials into thin but durable bioplastic films, according to a May 26 university release. One application for the film is an agricultural mulch film used to regulate soil moisture and protect crops, replacing polyethylene that “can stay in the soil for decades and cause significant environmental contamination,” said Dr. Jordan MacKenzie, co-founder and CEO of Bioform. Rigid packaging products like beverage lids and takeout containers can also be created using the bioplastic, which has been shown to decompose in six weeks under normal household conditions, MacKenzie said. “It’s exciting to see how far we can take this technology to create new products that do not harm the environment,” he said. “We’re now at a stage where we can compete in cost and performance against some of the most common plastics.” 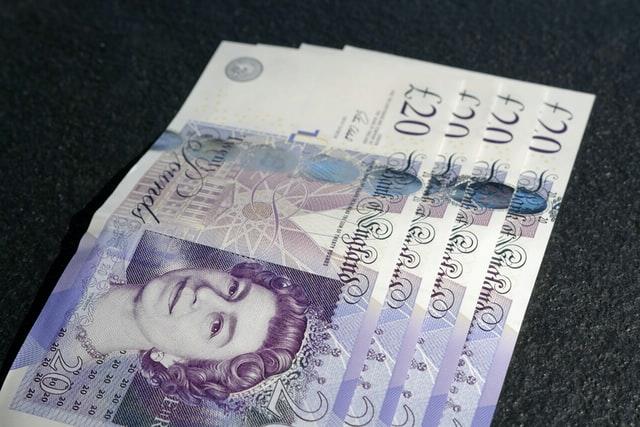