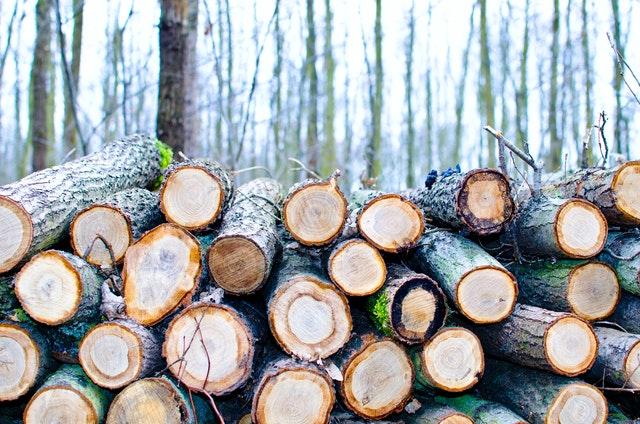 As the world requires more semiconductors for everything from electronic devices to electric vehicles, that will likely mean more demand for the rare earth metals used in their production. However, researchers in Japan may alter that calculation, as they aim to develop a method that could lead to wood-based semiconductors one day. While the cellulose in plant walls can be used to conduct electricity when heated in certain conditions, that burning process could also damage the structures of a cellulose-derived semiconductor, Interesting Engineering reported April 26. The team worked on a treatment process that could “heat the nanopaper without damaging the structures of the paper from the nanoscale up to the macroscale,” according to researchers from Osaka University in collaboration with The University of Tokyo, Kyushu University and Okayama University. The team used this technique to develop two proof-of-concept devices with promising results. One had nanopaper semiconductor sensors detect exhaled moisture breaking through face masks, and the other was used as an electrode in a glucose biofuel cell, which powered a small bulb, according to an Osaka University release on April 26. “We believe that our approach will underpin the next steps in sustainable electronics made entirely from plant materials,” said the study’s author Hirotaka Koga. 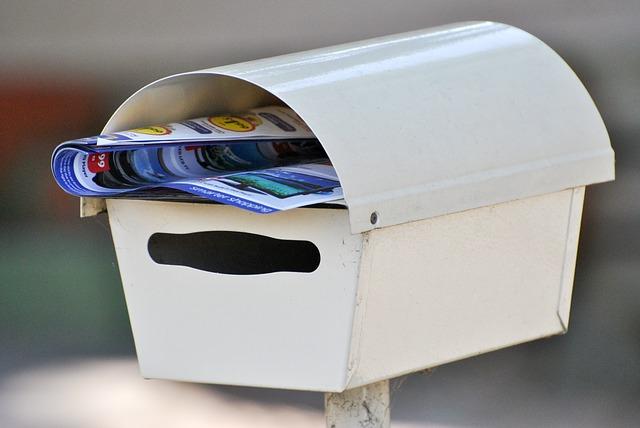 Mailboxes filled with flyers, circulars and coupons are a common sight, but it may become less common in Montreal, where residents will have to opt-in to receive this type of mail rather than getting it unsolicited. Beginning in 2023, residents can place a green sticker on their door or mailbox if they want to continue receiving print circulars, CBC reported April 11. According to Mayor Valerie Plante, there are about 800,000 unsolicited circulars every week, which account for 10% of all recycled material at the sorting center. Plante noted she wanted to ensure the industry distributed the “right amount of … materials instead of just creating more and more waste.” Commercial printing company Transcontinental objected to the move, saying the regulation makes its door-to-door flyer distribution model unsustainable, according to a company release on April 11. It has already ended flyer distribution in the city of Mirabel, which also has an opt-in system, The Canadian Press reported April 25. 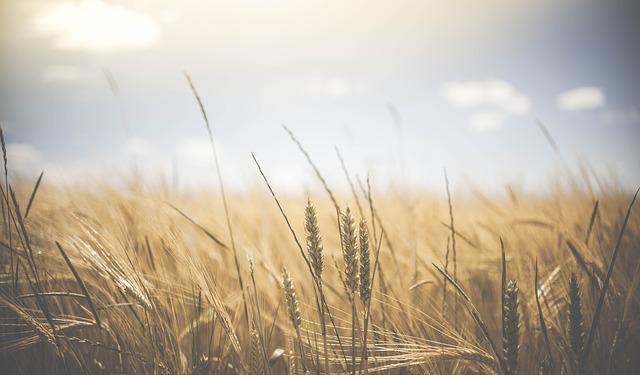 In terms of using paper diagnostic tests to support agricultural health, a professor at Purdue University may be cornering this niche. In addition to developing a paper-based test to diagnose African swine fever in hogs, Assistant Professor Mohit Verma is creating another low-cost paper-based tool, this time to detect fecal contamination. Such a tool could quickly help farmers make informed risk assessments before they plant or harvest, according to an April 19 release from the Center for Produce Safety. “What we envision is almost like a pre-growing risk assessment if they’re close to a feeding operation,” Verma said. “That way they could set mitigation strategies.” In this test, all the primers and chemical reagents needed to run the assays would be built into the special test paper, much like a pregnancy test. The test screens for Bacteriodetes, a group of anaerobic bacteria found in mammal guts, and results could be produced within an hour. Verma said he hopes this work will eventually lead to a commercial portable risk-management tool for growers and packers.