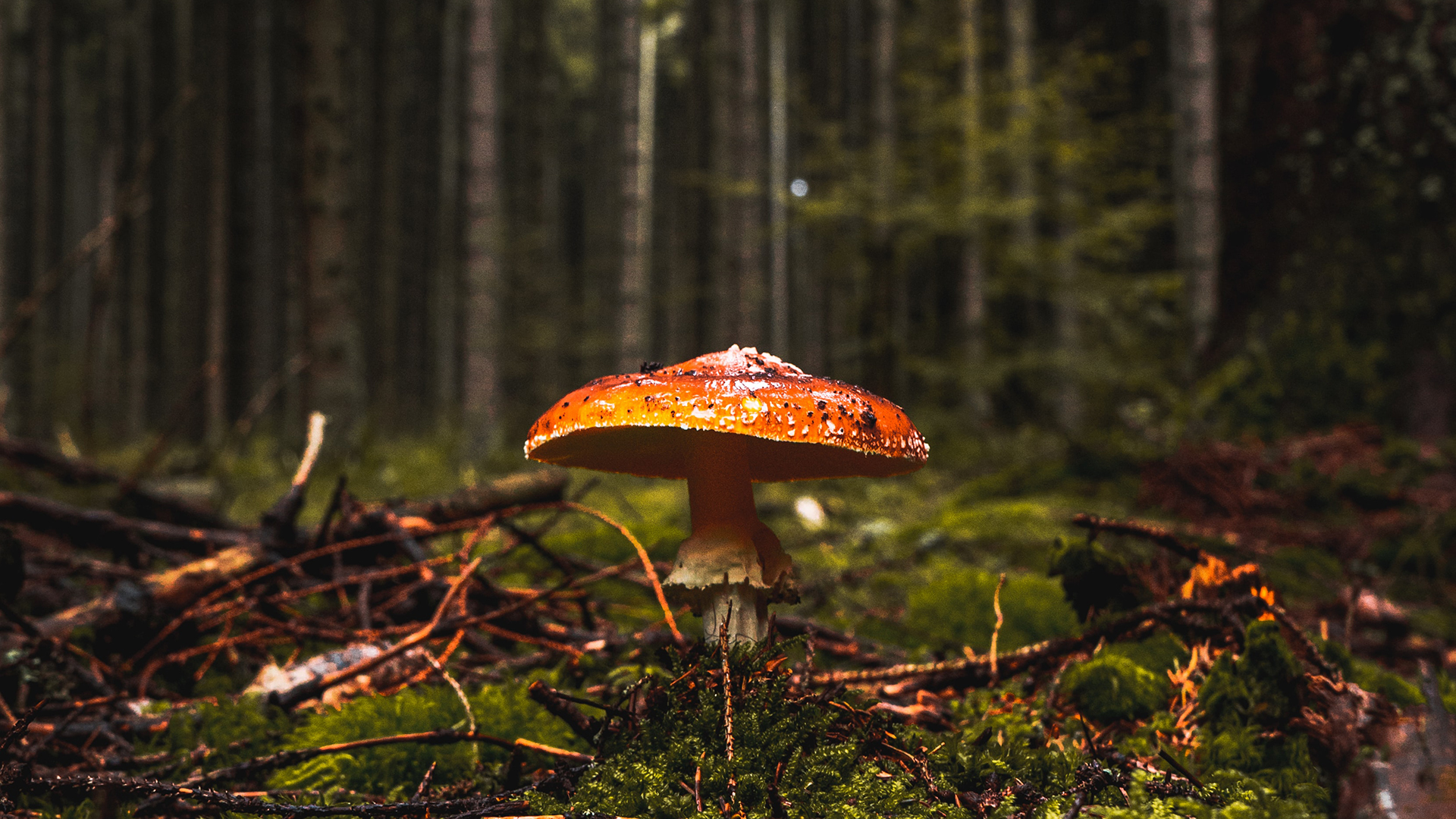 How do nutritional changes affect the interaction between trees and soil microorganisms? This has long remained a black box but a new study has shed light onto this cryptic association. It shows that increased soil nutrition changes the communication between trees and their associated fungi, restructuring the root-associated fungal community with major implications for carbon cycling in the forest.

The study was published today in Proceedings of the National Academy of Sciences. Researchers from Umeå Plant Science Centre, a collaboration between Swedish University of Agricultural Sciences and Umeå University, were leading the study and were supported by Science for Life Laboratory researchers from Stockholm University and Uppsala University.

Advances in sequencing techniques have made it possible to capture the dynamics of how tree roots and their fungal partners interact with each other. The researchers from Swedish University of Agricultural Sciences, Umeå University and Science for Life Laboratory compared a forest that was fertilised continuously over 25 years with a non-fertilised forest. They analysed the gene activity in tree roots and in over 350 fungal species over the course of a growing season and revealed that the fertilised trees changed their communication strategy and became more hostile to their fungal partners. As a result, the fungal community shifted from being dominated by specialist to more versatile species.

“In nutrient-poor boreal forests, trees are reliant on root-associated myccorhyzal fungi for their nutrient supply and maintain this partnership through the exchange of valuable sugars”, says Simon Law, first author of the study and former postdoc in Vaughan Hurry’s group at Umeå Plant Science Centre. “Soil fertilisation disrupts this sensitive trading relationship, causing trees to divert these sugars to their own growth and defence, with profound implications for the fungal community.”

The researchers showed that fertilised trees reduced the activity of genes that encode the information for sugar exporting proteins, while bolstering defence processes. The specialist myccorhyzal fungal species that are highly dependent on the carbon-containing sugars from the trees were the hardest hit. By ramping up their defence processes, the plants made root colonisation by these specialist fungi even more difficult and they became less abundant.

In contrast, metabolically versatile fungal species with less reliance on the trees flourished in the fertilised forests. These myccorhyzal fungi are characterised by dark coloured, resilient, cell walls that make the fungi more resistant to stress but also make the cell walls slower to decompose. This shift in the fungal community also influences the carbon cycling in the soil because the specialist fungi play an important role in decomposing plant litter. It has been shown in other studies that fertilisation of the northern conifer forests increases carbon storage both in the above ground plant tissues and in the soil. This new study provides insights into the underlying mechanisms of the soil storage processes.

“It is well known that fertilisation leads to an increase in carbon storage in the above ground tissues of the trees at the expense of the below ground root and fungal network”, explains Vaughan Hurry, professor at the Swedish University of Agricultural Sciences. “But what this study shows is the complexity of the communication between the tree and the associated fungal community – and it highlights the importance of the tree’s voice in that communication.”

The conifer-dominated boreal forest circles the Northern Hemisphere and contains the largest terrestrial carbon store on Earth, potentially playing a vital role in mitigating climate change. Warming temperatures will increase the decomposition of dead material in the soil and thus increase nutrient cycling. This will affect the nutrient status of the trees and their associated fungal partners.

The researchers show that the complex relationship between trees and their associated microorganisms needs to be better understood to improve predictive models of how changing environmental conditions affect carbon and nutrient cycling in boreal forests.

Starting point for many more studies

“The relationship between the different organisms in the soil is hugely complex and has been largely inaccessible. The sequencing approach we have used allows us to probe these complex interactions at a molecular level, telling us who is there and what are they doing”, says Nathaniel Street, second corresponding author of the study and associate professor at Umeå University. “The approach we used in this study offers many new possibilities and we think that, in the long run, this will enable us to better understand the functional mechanisms driving ecosystem dynamics.”

The massive amount of data that the researchers have collected in their study on plant roots and soil microorganisms is made publicly available via an online tool, the Boreal Rhizospheric Atlas, that is hosted by the Science for Life Laboratory. Researchers can access this tool freely and explore the data further. The future plan is to include data from additional studies in the tool to shine further light on the complex relationship between plants and soil microorganisms.

Link to the article in PNAS