With the help of trees, microplastic-polluted soils could be remediated. For the first time, researchers at IGB have shown that birch trees absorb microplastics through their roots during the growth phase. Good news, because soils are many times more polluted with microplastics than oceans are. 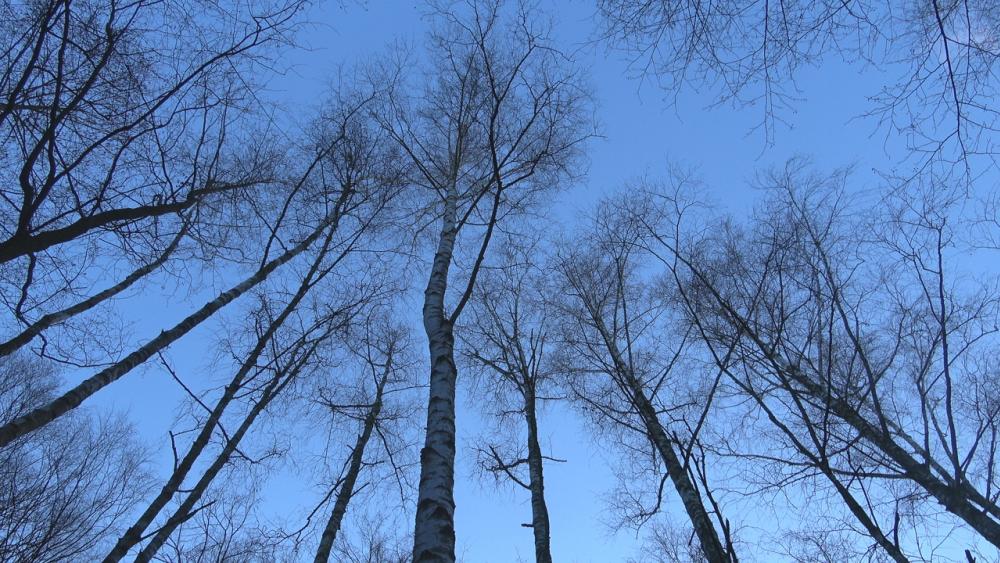 So far, little is known about how microplastics interact with higher-order terrestrial plants. Recent studies have shown that microplastics are taken up in the roots of agricultural plants such as wheat. As part of a cutting edge interdisciplinary project by Berlin-based art studio, Studio Austen, the research team from the IGB and the German Research Centre for Geosciences (GFZ) has now shown for the first time that longer-lived woody plants absorb and store microplastics in their tissue.

Birches are already being used for soil remediation

Birch trees (Betula pendula Roth.) already been used to remediate contaminated land because they sequester and store industrial pollutants and heavy metals in their tissues, which subsequently allows the colonisation of microbial communities that breakdown polyaromatic hydrocarbons. This tree species' roots grow close to the soil surface, where microplastic pollution has been shown to be highest, making them a good choice for the study.

5 to 17 percent of the root sections examined absorbed microplastics

The researchers labelled microplastic beads (5-50μm) with fluorescent dye and added them to the soil of potted trees. After five months, they examined root samples using fluorescence and confocal laser scanning microscopy. They found fluorescent microplastic in different sections and layers of the root system. The percentage of root sections with microplastic particles ranged from 5 to 17 per cent in the experimental trees.

"The uptake rate of microplastics and the effects on the short- and long-term health of the trees still need to be studied. But this pilot study suggests birch has real potential for long-term soil remediation solutions – including reducing the amount of microplastics in soil and possibly water," said Kat Austen, the lead author of the study who heads Studio Austen and is project coordinator at IGB for citizen science project ACTION.

Study with IGB from 2018 quantified: Pollution of soils by microplastics greater than in oceans

Over 400 million tons of plastic are produced globally each year. It is estimated that one third of all plastic waste ends up in soils or freshwaters. Most of this plastic disintegrates into particles smaller than five millimetres, referred to as microplastics, and breaks down further into nanoparticles, which are less than 0.1 micrometre in size. In fact, terrestrial microplastic pollution is much higher than marine microplastic pollution – an estimate of four to 23 times more, depending on the environment. Sewage, for example, is an important factor in the distribution of microplastics. In fact, 80 to 90 per cent of the particles contained in sewage, such as from garment fibres, persist in the sludge. Most of the sewage sludge is incinerated in Germany. Globally, however, it is also partly applied to fields as fertilizer, meaning that several hundrets of thousand tons of microplastics end up in our soils each year (source: Plastic Atlas 2020). This is why the microplastic concentrations on field soil are also particularly high - just as they are on roadsides, because tyre abrasion is another significant source of microplastics.

Read the article in Science of the Total Environment >