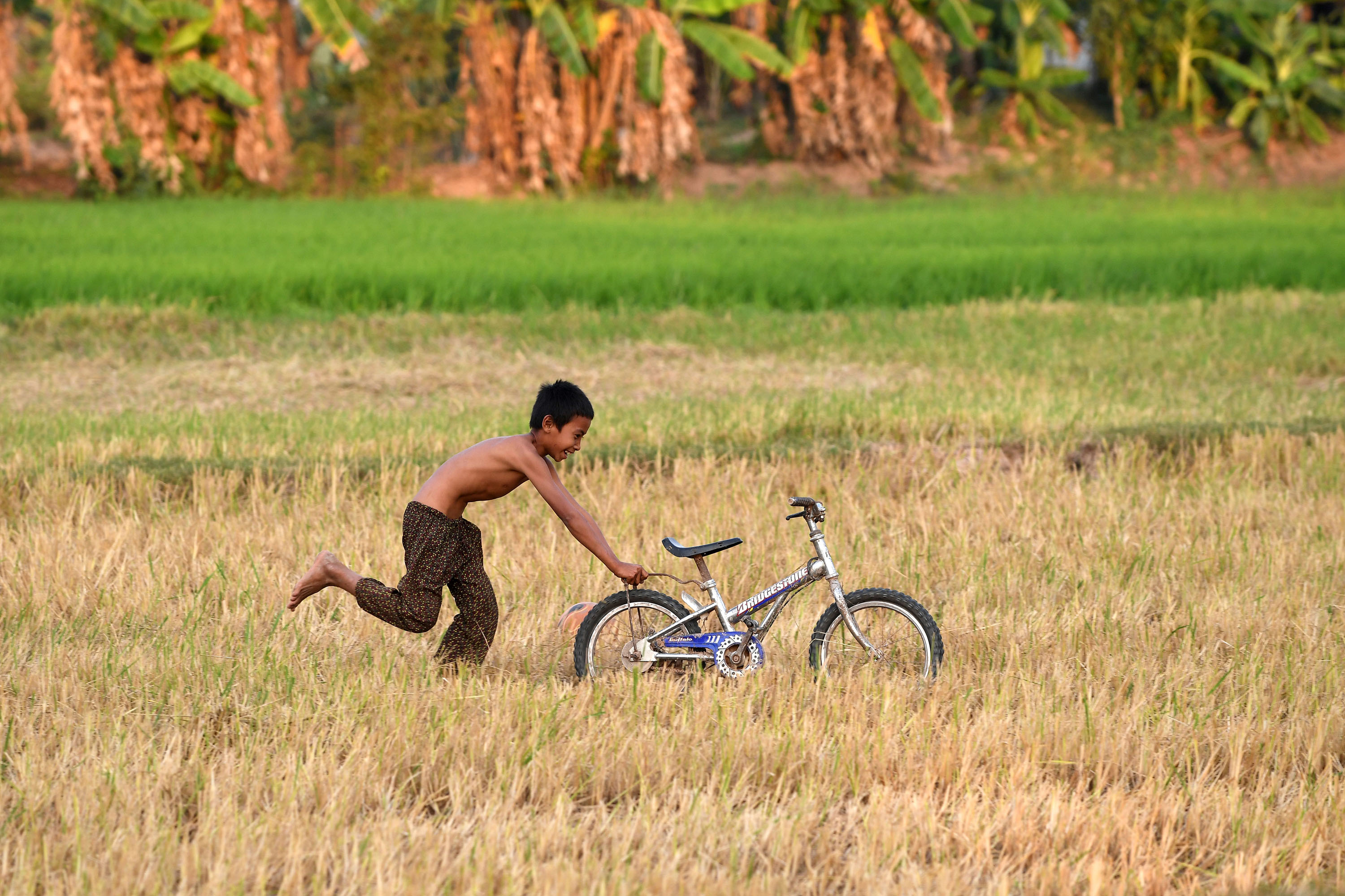 The gauge for world food prices went up in January, largely catalysed by supply-side constraints for vegetable oils, the Food and Agriculture Organization of the United Nations (FAO) reported today.

The FAO Vegetable Oils Price Index led the rebound in January, increasing by 4.2 percent month-on-month and reversing its December decline to reach an all-time high. Quotations for all major oils rose, also supported by rising crude oil prices. Palm oil prices were largely underpinned by concerns over a possible reduction in export availabilities from Indonesia, the world’s leading exporter, while soy oil prices were supported by robust import purchases, particularly from India, rapeseed oil prices were pushed up by lingering supply tightness, and sunflowerseed oil quotations were impacted by supply tightness and surging global import demand.

Referring to the latest vegetable oils price increase, Boubaker Ben-Belhassen, Director of FAO’s Markets and Trade Division said: “Reduced export availabilities on top of other supply-side constraints, especially labour shortages and unfavourable weather,  largely pushed vegetable oil prices up to an all-time high. There is a concern the impacts of these constraints will not ease quickly.”

The FAO Dairy Price Index increased by 2.4 percent, its fifth consecutive monthly rise, with the steepest increases registered for skim milk powder and butter.  Reduced export availabilities from Western Europe and below-average expectations for milk production in Oceania in the months ahead contributed to the tightening in global dairy markets, as did processing and transportation delays linked to COVID-19-related labour shortages.

The FAO Cereal Price Index in January increased marginally, by 0.1 percent, from December. Maize export prices rose by 3.8 percent during the month, spurred by worries about persistent drought conditions in South America, while world wheat prices declined by 3.1 percent on the back of large harvests in Australia and Argentina. Lower harvests and steady purchases by Asian buyers led to a 3.1 percent monthly increase in international rice prices.

The FAO Sugar Price Index was the only subindex to post a decrease in January, down 3.1 percent from the previous month due to favourable production prospects in major exporters India and Thailand, as well as improved rains and lower ethanol prices in Brazil.

FAO also updated its forecast for world cereal production in 2021, now standing at 2 793 million tonnes, a 0.8 percent increase from the previous year.

Global wheat output in 2021 is expected to be on par with 2020, while the production of coarse grains is projected to be 1.3 percent larger and that of rice to grow by 0.7 percent, according to FAO’s latest Cereal Supply and Demand Brief, also released today.

For 2022, global wheat plantings are expected to expand, buoyed by mostly conducive weather conditions in the northern hemisphere, although high input costs could deter a larger expansion. The outlook for maize is robust, with high prices pointing to record plantings in Argentina and Brazil.

Worldwide cereal utilization in 2021/22 is forecast to increase by 1.6 percent year-on-year, pointing to a likely decline in the world cereal stocks-to-use ratio to 28.7 percent, slightly lower than the previous year’s but still a historically comfortable level.

FAO’s latest forecast for world trade in cereals in 2021/22 stands at 481 million tonnes, up 0.4 percent from the previous marketing year and a record level. This reflects expectations of a 2.0 percent increase in global wheat trade and an almost 4.0 percent increase in the volume of globally traded rice, more than offsetting a 1.5 percent contraction anticipated for coarse grains.