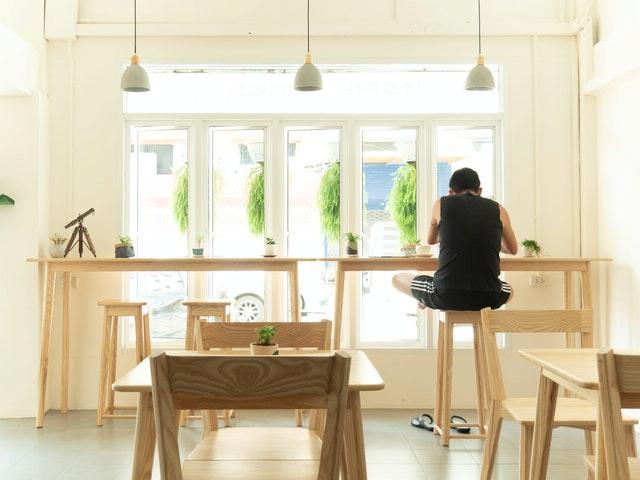 While wood furniture doesn’t sound exactly innovative, it’s where some designers see the future of sustainable design. More specifically, they’re seeing the potential of wood furniture to be biodegradable and compostable if it’s monomaterial—in other words, not combined with nonbiodegradable materials, Architectural Digest reported April 7. Most wood furniture isn’t biodegradable because it’s coated in synthetic finishes like polyurethane, but sustainable alternatives are available today, such as bioresins or plant-based oil like linseed or tung oil. Beyond wood, designers are eyeing other compostable materials such as cotton, wool and even shredded denim as alternatives to polyurethane foam used in chair and coach cushions. “It takes a new way of thinking, which is actually a traditional way of thinking,” said Elise McMahon, founder of LikeMinded Objects, which aims to design with sustainable, circular systems. 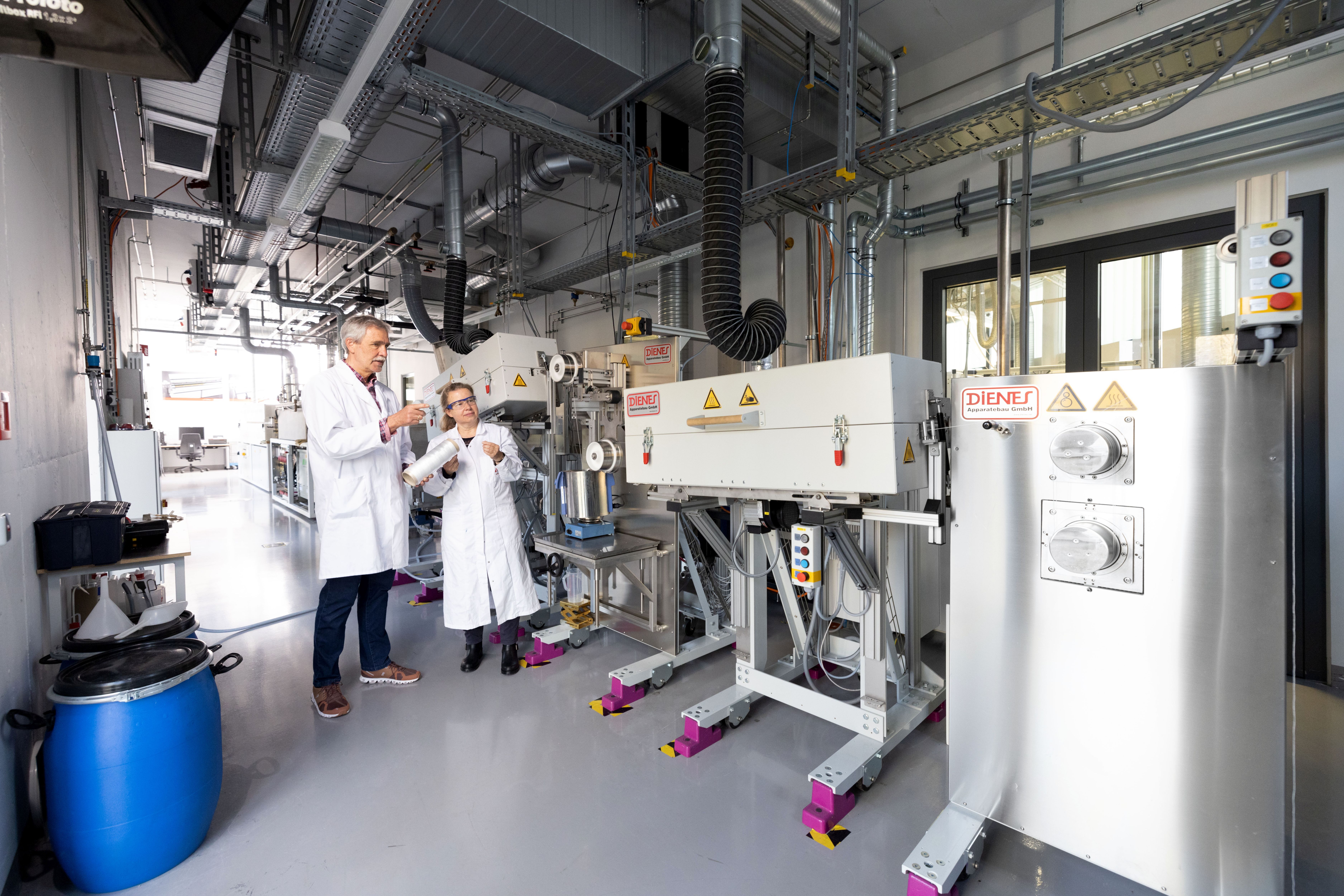 Auto parts such as tires and conveyor belts require strength and rigidity to prevent material failure that could have catastrophic consequences. While adhesion promoters made from formaldehyde-resorcinol latex help auto parts retain that strength, they also contain toxic chemicals harmful to human health. Researchers at Germany’s Institute of Textile Technology and Process Engineering (DTIF) are working on creating a nontoxic alternative using wood-based substances. To replace the formaldehyde, the team has turned to a substance that can be extracted from wood called hydroxymethylfurfural (HMF), and it will also investigate whether lignin can serve as a viable substitute for resorcinol. By replacing two toxic chemicals in the adhesion promoters, the new adhesion would be based on natural raw materials and help carry the idea of sustainable management, according to a university release on April 7. 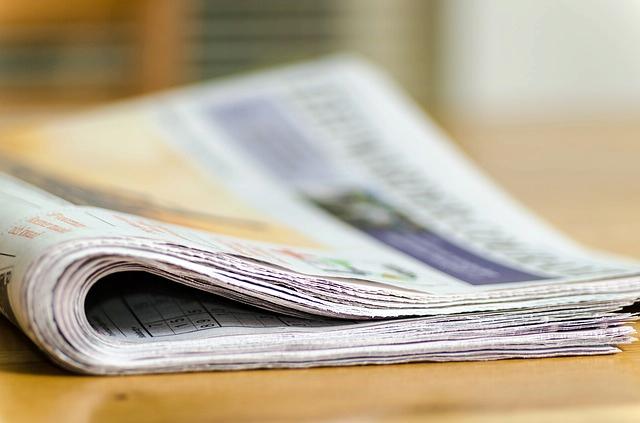 From Australia to India to Sri Lanka, paper shortages and subsequent rising prices are creating hardships for print newspaper publishers around the world. And that includes the US, where local publishers are also citing higher costs and increasingly reducing the frequency of their print editions, The Washington Post reported April 11. The Dallas Morning News, which prints daily, revealed that newsprint costs have risen to US$720 per tonne from $520 two years ago. Gannett has echoed similar issues, in addition to driver shortages causing 10% of delivery routes to be unstaffed. In March, 136 Gannett newspapers saw one fewer print edition per week, while 50 more papers will make a similar cut this June. Media analyst Rick Edmonds noted that publishers have reduced print at a slower rate than expected, calling Gannett’s move “a step along the way to bigger reductions.”