Tech vs. Trees: 3D-printed wooden beehives aim to support bee populations, UK studio reimagines COVID-19 rapid test as paper-based and biodegradable, student spending on print textbooks down as much as 69% in last decade 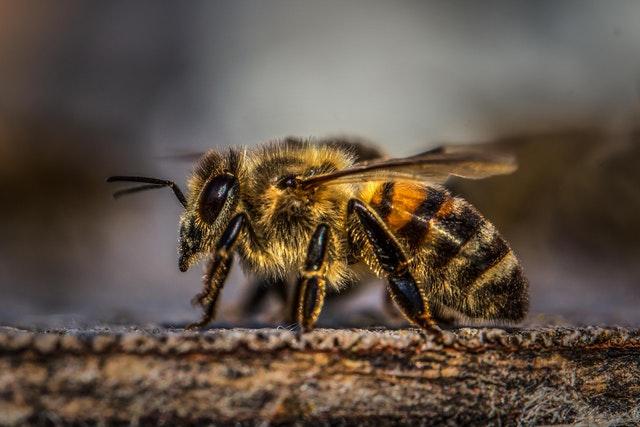 The dwindling of bee populations has become a concern in recent years, considering one-third of the world’s food comes from honey bee pollination. Scottish nonprofit The Lacrima Foundation is working on a solution that involves 3D-printing wooden beehives to slow the decline of bee populations and build up their resilience, 3DPrint.com reported May 11. The foundation’s hive is made from a special wood composite that’s biodegradable and can be installed high up in tree trunks, enabling honey bees to live in an ecosystem that’s similar to their natural conditions. Lacrima is partnering with beekeepers in Europe and the US, and is receiving support from the United Nations and the Scottish government to produce more 3D-printed beehives.

While public health can benefit from more rapid at-home COVID-19 tests, the plastic waste generated from the tests has concerned one designer. “We can’t save people’s lives and simultaneously affect them later [on] with global warming,” said Jo Barnard, founder of London-based industrial design studio Morrama. The studio aims to address the waste issue with a biodegradable rapid test called Eco-Flo made of recyclable paper pulp. Though it is currently a concept, Eco-Flo would use new technology that allows paper to be molded without being wetted. The process is comparable in cost to producing PET plastic, which is currently used to make rapid tests. The test uses saliva as a test sample, which is pressed into an absorbent pad, Fast Company reported May 13. Results can be produced in about 15 minutes, indicated by a bright red color. A prototype hasn’t been created yet, but Barnard hopes the idea will help manufacturers rethink future designs of diagnostic tests.

Trees: Student spending on print textbooks down as much as 69% in last decade 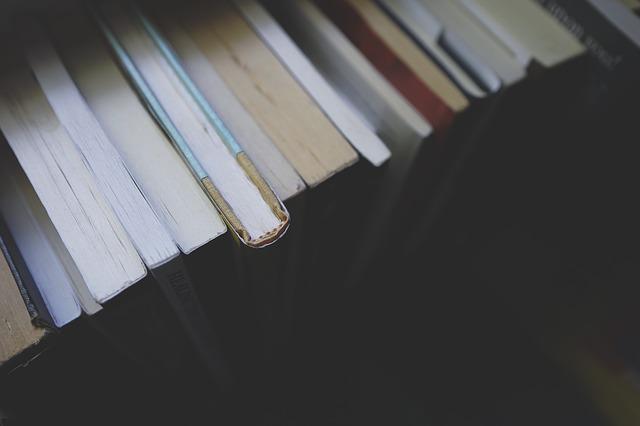