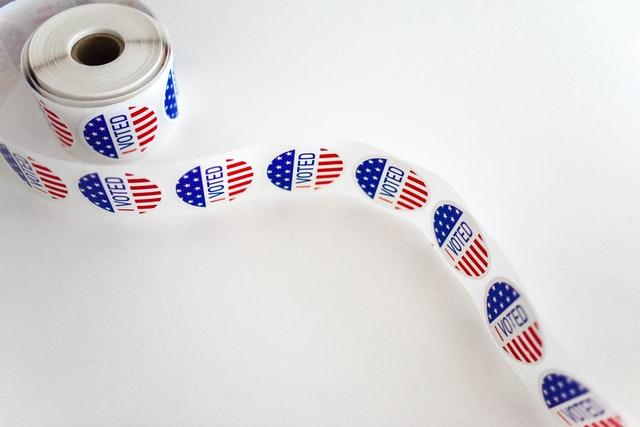 Paper shortages have been felt by a number of industries, ranging from weddings to finance, but come election season, a lot more people may experience the impact as well. That’s because US election officials are having trouble procuring the necessary paper ballots, envelopes and even “I Voted” stickers for the voting process, USA Today reported March 6. In Texas, voters received mail-in ballots later than usual due to election officials not receiving their stock paper in time. Paper orders that used to take weeks now require months of lead time, according to a report from the Election Infrastructure Sector Coordinating Council. Election officials also have to deal with a 20%-30% price increase for paper, and delayed lead times mean last-minute changes to printed materials aren’t possible. While there should be sufficient specialized ballot paper for jurisdictions, according to industry experts, paper used for printing instructional material, registration cards and stickers may be harder to come by. 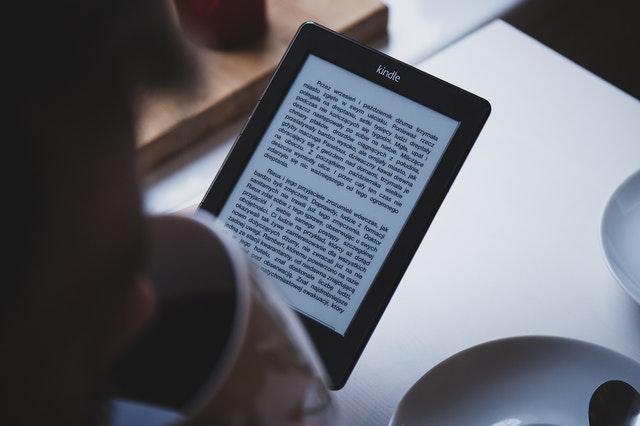 Amazon has had a complicated relationship with book publishing and booksellers, especially when it opened its first brick-and-mortar bookstore in 2015. Over the years, rumors emerged that Amazon would open hundreds of bookstores, but that speculation came to an abrupt end when the e-commerce giant announced closing all 24 of its bookstores. Though Amazon was considered one of the largest bookstores chains in the country, its impact on the bookstore business has been negligible, Publisher’s Weekly reported March 3. Amazon’s decision to close its bookstores was surprising, according to Neil Saunders, GlobalData Retail managing director, who added it could be an acknowledgement that the bookstores were not generating expected returns, The Associated Press reported March 2.

In recent years, NGOs and designers from around the world have experimented with creating furniture from recycled paper, and now the government of Thailand is joining the effort. The Ministry of Industry and seven other organizations have teamed with SCG Packaging Plc to create products such as beds, student desks and canteen tables from recycled paper, Pattaya Mail reported Feb. 16. The project will involve taking in 8,000 kilograms (17,637 lbs) of used paper, as part of the Bio-Circular-Green model that aims to lower paper use, promote a green economy and reuse materials. SCG Packaging will share its expertise in packaging and recycling in supporting the project, which will donate the paper-based furniture for the public good.