Sample article from our Retail & Omnichannel 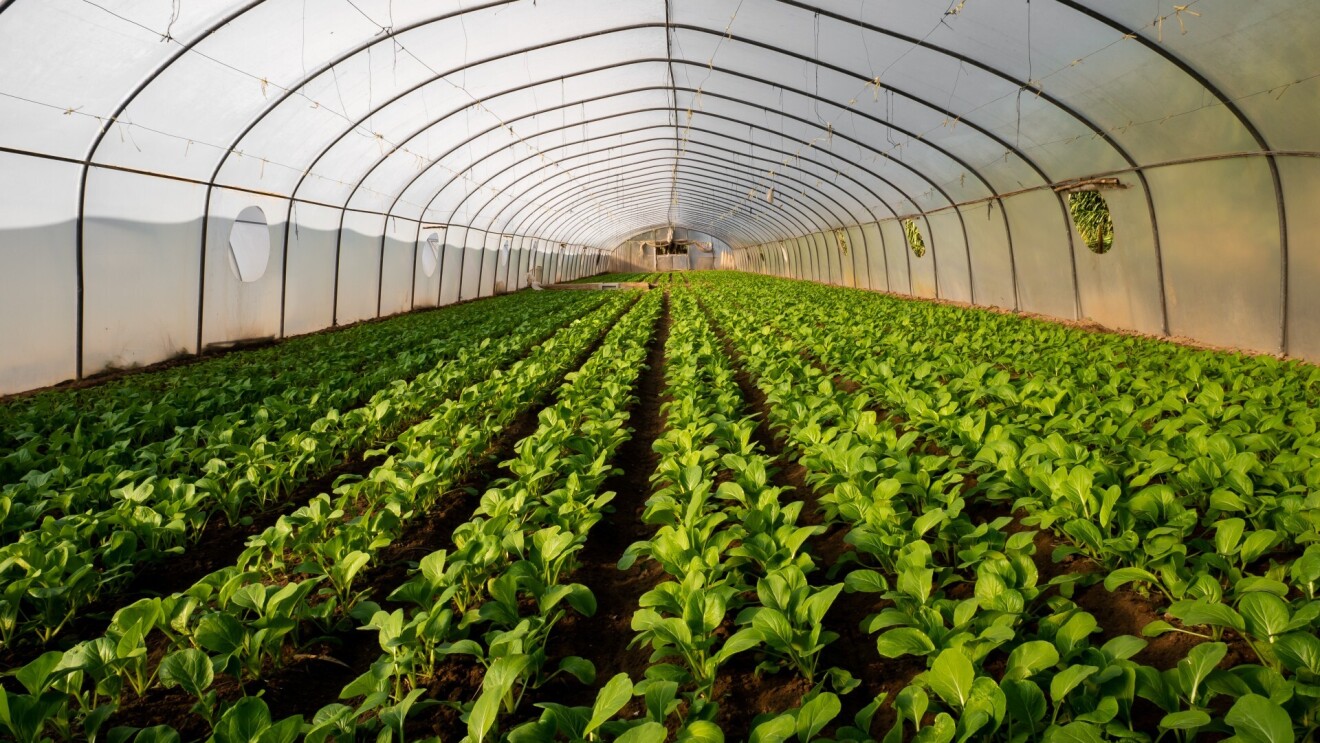 Lettuce that requires up to 95% less water to grow and an ammonia-to-power processing system that may eventually power a cargo ship, yet is emission-free at the point of use are two of the newest technologies Amazon is investing in as part of The Climate Pledge Fund. The Climate Pledge Fund is a $2 billion fund supporting companies pioneering products and services that will help facilitate the planet’s transition to a low-carbon economy.

Hippo Harvest
Hippo Harvest, located in Half Moon Bay, California, is an agricultural company using plant science, machine learning, and robotics to grow leafy greens and other produce in greenhouse environments. Known as controlled environment agriculture, Hippo Harvest’s technology addresses the emissions and waste that result from traditional produce farming—including fertilizer and land use, transportation, and landfill methane from wasted produce—which account for roughly 30% of the emissions from crops grown as human food.

Hippo Harvest’s pilot greenhouse uses a closed loop and direct-to-root fertilizer and water system, growing produce that requires up to 95% less water than traditional farming and filtering out runoff that could pollute local drinking water. Small robots are used as tractors to care for an array of leafy green crops like lettuce, and manage tasks including watering, data collection, plant transportation, and cleaning. The greenhouse system can be located almost anywhere, which allows the produce to be grown closer to the consumer, cuts down on the emissions from produce transportation, and can increase the shelf life of the fresh produce by up to five days. Additionally, Hippo Harvest’s system applies machine learning to experiment with the most efficient levels of fertilizer, water, light, and other variables to yield the most vibrant crops possible.

The Climate Pledge Fund’s investment in Hippo Harvest is expected to help the company scale its current greenhouse operations, with the goal of eventually beginning commercial sales of their vegetable crops. As a grocery retailer, Amazon is committed to supporting new produce solutions like Hippo Harvest’s, as it grows its Amazon Fresh and Whole Foods Market stores.

“The world’s food-supply demands are accelerating rapidly, and it’s critical that we develop more-sustainable, innovative ways to grow food crops like fresh produce,” said Hippo Harvest CEO Eitan Marder-Eppstein. “Our technology is pioneering growing methods that use less water and resources, and allow fresh produce to be grown closer to the consumer, while cutting down on carbon-intensive transportation and food waste. We’re excited to be collaborating with Amazon on this journey.”

Amogy
Amazon is investing in Amogy, a New York-based technology startup that’s developing an ammonia-to-power system that is emission-free at the point of use, and may eventually be used to power heavy-duty transportation, such as cargo shipping.

The Climate Pledge Fund’s investment will help Amogy develop its commercial application for its technology, which has the potential to become one of the first commercially scalable ammonia-to-power systems. The technology converts ammonia into power that is emission-free at the point of use, and carries enough energy density to support the requirements of heavy-duty transportation, such as cargo shipping.

"Heavy-duty transportation is the backbone of the global industry, and one of the planet’s imminent challenges when it comes to reaching net-zero carbon. Amazon's investment will help Amogy continue developing our clean ammonia-to-power technology, which we expect will be one of the most viable solutions for shipping in the coming years,” said Amogy CEO Seonghoon Woo.

Amogy’s technology also has future implications for Amazon’s own decarbonization goals, including those set by Amazon when it launched The Climate Pledge, through which the company aims to reach net-zero carbon by 2040. Amazon also recently helped found the Cargo Owners for Zero Emission Vessels, a first-of-its kind coalition in the maritime space, whose members, including Amazon, are pledging to transition to zero-carbon marine fuels by 2040. The coalition is led by the Aspen Institute. Amazon also recently helped launch the First Movers Coalition, which will invest in sustainable innovations in aviation, ocean shipping, and trucking to reduce emissions.

Amazon has previously announced investments in CarbonCure, Pachama, Redwood Materials, Rivian, Turntide Technologies, BETA Technologies, ION Energy, ZeroAvia, Infinium, Resilient Power, and CMC Machinery. These companies will be able to use the investment funds from Amazon to continue developing and scaling their products and services. Amazon's hope is for Climate Pledge signatories and other companies to take advantage of these products and services to generate greener economies.

Learn more about how Amazon continues to accept applications for The Climate Pledge Fund.

More from our Retail & Omnichannel Coverage