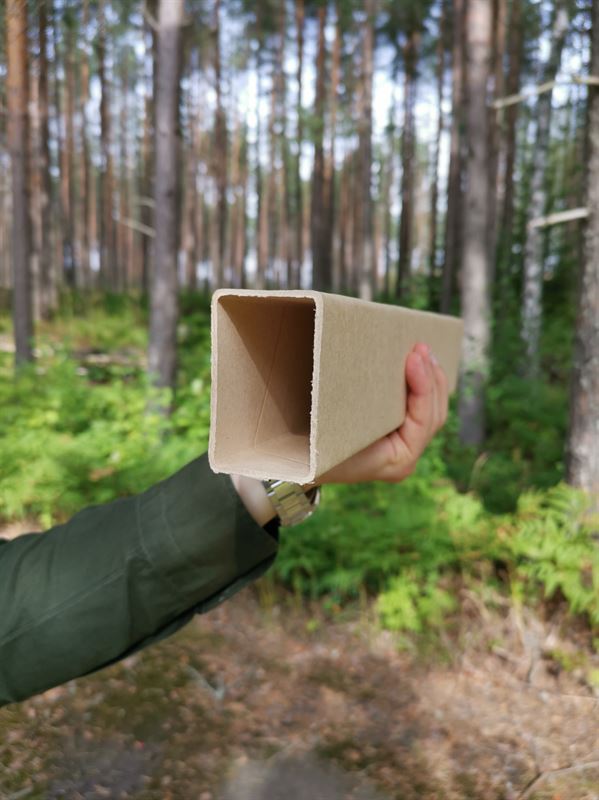 Innovations surrounding greener construction have recently revolved around wood—from wood-based windows to electricity-generating wood floors—and a Swedish company aims to add another wood-based alternative to the mix. Wood Tube has developed a paper-based vertical framing piece called a stud, which holds windows, doors, insulation and other building elements in place, Arch Daily reported March 15. Studs are typically made from steel or timber, but Wood Tube’s bio-based product is made of wood-based pulp and can be recycled like paperboard. Moreover, an analysis has found that the paper-based stud emits 14 times less carbon dioxide than a steel stud, cutting emissions by 92%. The stud is currently being produced in Sweden, and has recently entered its commercial phase. While interior wall framing is its intended use, the company sees other applications such as furniture frames for beds, sofas and doors. 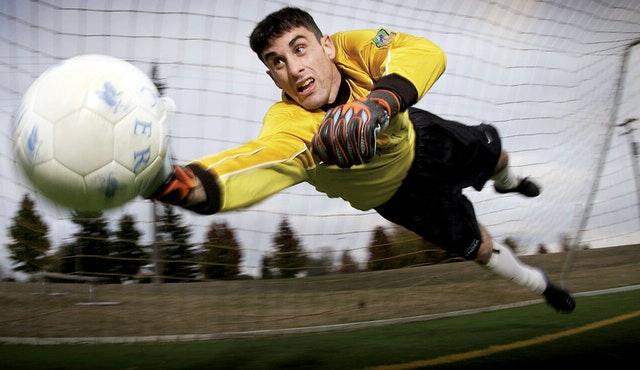 Just as NFL teams in the U.S. have shifted from paper tickets and other fan memorabilia to digital (and even NFTs), some football clubs in the U.K. are also beginning to phase out their print programs. While most clubs in England and Scotland continue to print these programs that are sold to fans on game day, a number of them have halted the print versions and shifted to exclusively online, such as Blackburn, Bristol City and Swansea, BBC reported April 6. During the pandemic, thousands of programs have been discarded due to game postponements, triggering the digital shift for some teams. The club spokesman for Swansea noted that going digital saves on printing costs and allows last-minute updates. Other clubs continue to embrace print programs. Premier League club Liverpool’s program editor David Cottrell noted, “Programs are still popular and more so when the team is doing well, when we see big increases in sales.”

In recent years, scientists have worked on the concept of reusable paper, ranging from paper that can be erased with the use of high-intensity light or harsh solvents. The team at Singapore’s Nanyang Technological University has developed its own version, one made from sunflower pollen and can be erased eight times with an alkaline solution, according to a university release on April 5. Using a process similar to soapmaking, the paper is made from sunflower pollen grains that have been softened into a gel-like material, after which it is cast into a mold, treated with acetic acid and then left to dry. According to the team, high-resolution images can be printed on the pollen paper with a laser printer. While researchers see their product as an alternative to conventional paper, they also envision other applications such as soft electronics and green sensors.