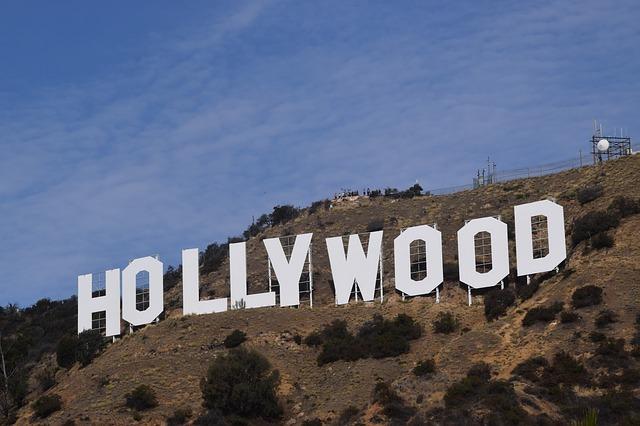 Celebrities banding together for a cause is nothing new, and their latest one is putting paper in the spotlight. A coalition of Hollywood actors, directors and writers, including Bradley Whitford and Rachel Bloom, are pushing Hollywood to go paperless by 2030, The Hollywood Reporter reported Feb. 15. More specifically, they’re advocating for traditional print scripts to go digital with the help of a script app called Scriptation, citing on-set sustainability. According to the company, 1.2 million sheets of paper could be used in six months of production for a TV show. With more than 225,000 scripts using the app as of 2021, that amounts to saving over 11.2 million sheets of paper, according to the company. Shows like Bridgerton, Saturday Night Live, Billions and The Walking Dead have used the app on their sets, and the coalition aims to expand digital scripts to more productions. 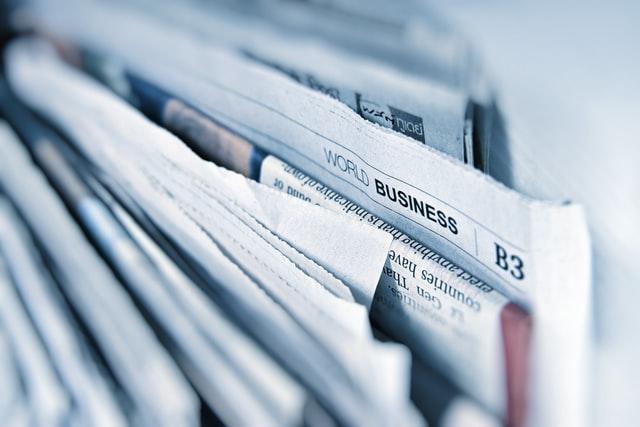 The slimming of Sunday newspapers may have become more apparent in the last year, as major retailers like Target, CVS and Walgreens have pulled print inserts from Sunday papers and shifted them online. At their peak, local Sunday newspapers were stuffed with up to three dozen sales inserts in 2011, but that number has dwindled to 16 before the pandemic and only a dozen today, said Bob O’Leary, VP of advertising for New York-based newspaper The Daily Gazette. Ad sales appear to have declined in tandem across the country, as the total newspaper industry ad revenue totaled US$8.8 billion in 2020, down from $25.8 billion just a decade ago in 2010, according to Pew Research. Retailers that have made the shift online cite the pandemic and changes in consumer behavior. O’Leary, however, noted there are some readers who do value and miss the print circulars, adding that supermarket chains are still using them in Sunday papers and “understand the value of the insert better than any other segment,” The Gazette reported Feb. 9.

During the pandemic, some colleges and universities halted the print production of their alumni magazines and shifted to content online. While the change may have seemed permanent given health concerns, costs and paper shortages, a number of universities are bringing them back to print this year and next. Middlebury College’s magazine is expected to be back this spring after its production was suspended in 2020 and the content went digital. By 2021, alumni were inquiring about the print edition, said Middlebury College president Laurie Patton, Inside Higher Ed reported Feb. 9. Cornell University is also bringing back its alumni magazine in 2023 after stopping the presses with its May/June 2021 issue. Others are tweaking their production schedule, such as University of Dayton, which reduced the print frequency of its alumni magazine to two editions a year from four a year.