Holiday Shopping With 174 Million Of My Closest Friends 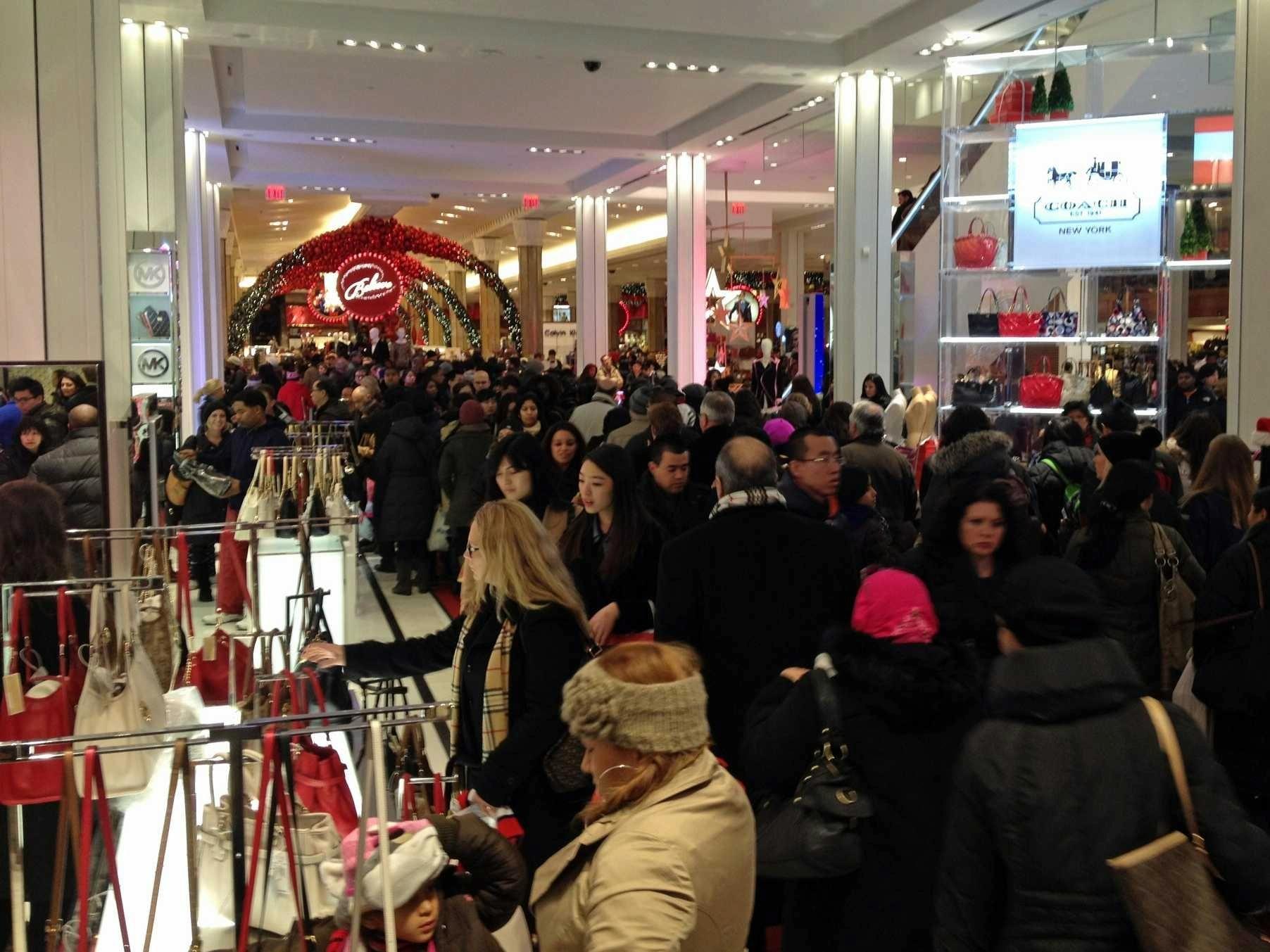 I did some shopping during the Thanksgiving Day-Cyber Monday period. If you did also, we weren’t alone.

I mean we really weren’t alone.

According to data from the National Retail Federation (NRF) and Prosper Insights and Analytics (PIA), more than 174 million Americans shopped in stores and online during the holiday weekend, beating the 164 million estimated shoppers from an earlier survey by the NRF and PIA.

“All the fundamentals were in place for consumers to take advantage of incredible deals and promotions retailers had to offer,” said NRF President and CEO Matthew Shay. “From good weather across the country to low unemployment and strong consumer confidence, the climate was right, literally and figuratively, for consumers to tackle their holiday shopping lists online and in stores.”

The most popular day for in-store shopping was Black Friday, cited by 77 million consumers, followed by Small Business Saturday with 55 million consumers. The top two days that consumers shopped online were Cyber Monday with more than 81 million and Black Friday with more than 66 million. In addition, 63% of smartphone owners used their mobile devices to make holiday decisions, and 29% used their phones to make actual purchases.

“This year, consumers 65 and older proved that online shopping isn’t just for Generation Z and Millennials,” said Phil Rist, PIA’s executive vice president of strategy. “However, younger consumers (those under 34) are still savvy when it comes to online shopping and leveraged their smartphones the most to browse for the best deals from some of their favorite retailers.”

Whether it’s in the store or online, one thing is clear: From Thanksgiving Day through Cyber Monday, shopping remains major business.

Nevin Barich is the Food and Beverage Analyst for Industry Intelligence and is also Menuism’s fast food expert. Email him at Nevin.Barich@industryintel.com or follow him on Twitter.