Restaurant Industry Caught In The Middle Of U.S. Stimulus Negotiations 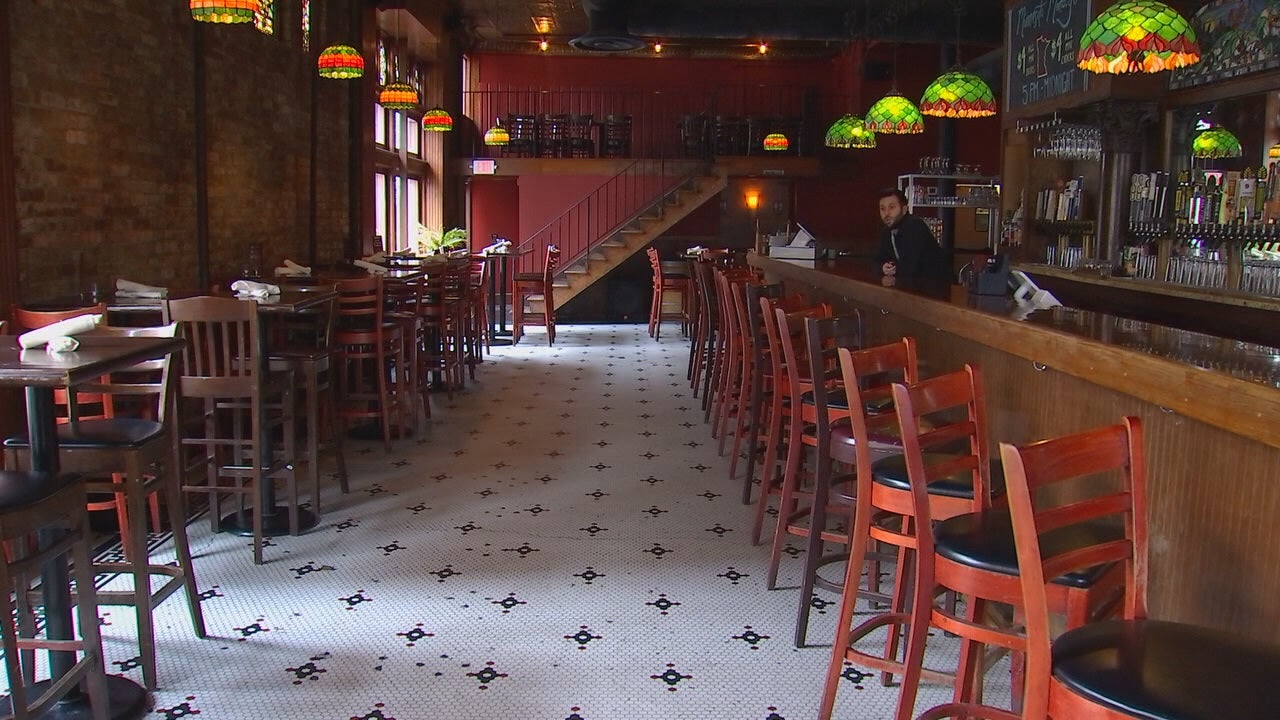 Democrats and Republicans in the U.S. House and Senate are digging in when it comes to negotiations for further stimulus funding, and the restaurant industry is one of the sectors caught in the middle.

At stake for the industry is tens of billions of dollars in government funding that industry officials say is needed now in order for thousands of restaurants around the country to make it through the fall and winter. Under an updated version of the Heroes Act released recently by House Democrats, US restaurants, bars and food trucks would receive $120 billion in grants.

But whether that money will come anytime soon is frankly anyone’s guess. In recent days, President Donald Trump abruptly announced on Twitter that he was ordering the ceasing of stimulus package negotiations until after the election, before quickly backing off the stance and then countering on Oct. 9 with a $1.8 trillion package that made no reported mention of restaurant funding. That proposal was criticized by House Speaker Nancy Pelosi as being “insufficient” and reportedly put down by Senate Republicans as being too big.

The back-and-forth is putting thousands of restaurants and other franchise small businesses in danger, according to the International Franchise Association, which warned that approximately 36,000 such businesses won't survive the winter without additional federal government support amid the coronavirus pandemic.

“Thirty-six thousand franchise small businesses won’t survive the winter without additional relief," Matt Haller, the IFA's senior vice president of government relations and public affairs, said in a statement sent to USA Today. "Trading a broad, bipartisan bill now for the vague goal of something better after the election is like quitting a game in the third quarter. American small businesses want the government to work as hard as they do to support their employees, families and communities.”

Meanwhile, the National Restaurant Association said the U.S. restaurant industry has experienced 100,000 closures tied to the pandemic, and 40% of operators say they're unlikely to stay in business six months from now without additional relief packages from the U.S. government.

It’s possible that stimulus funding for restaurants is on the way. But the real question is: Will it arrive in time?

Nevin Barich is the Consumer Products Analyst for Industry Intelligence, which can help YOU better address your own industry challenges. To arm yourself with the latest market intelligence, contact ClientCare@IndustryIntel.com. Ask us about our interactive intelligence map and search bot on Microsoft Teams.