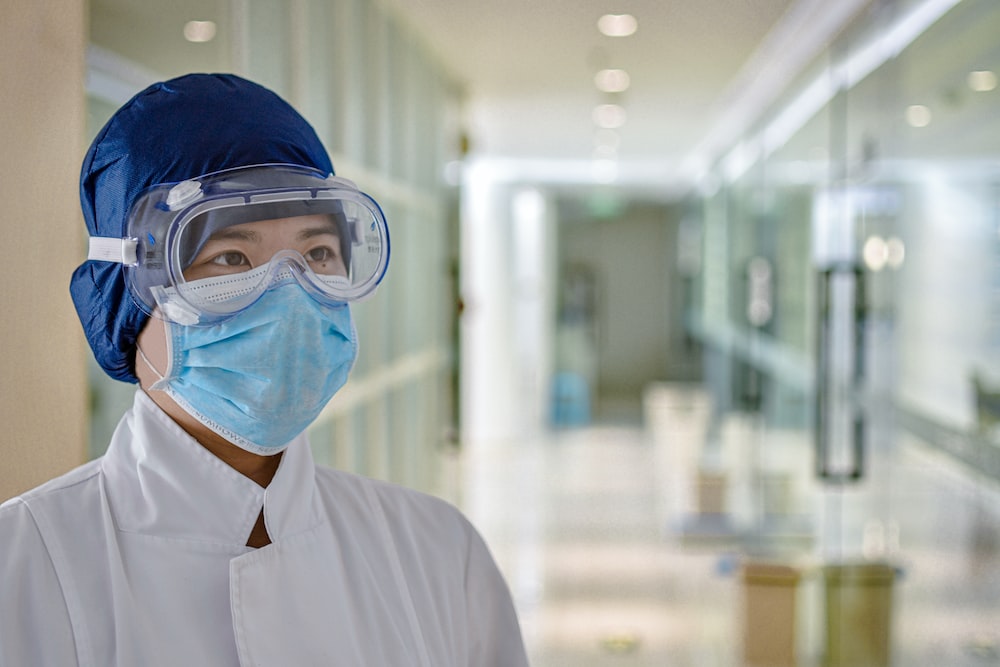 Before the WHO officially declared the coronavirus a pandemic on March 11, the organization warned on March 3 that the global response to the virus would demand 89 million face masks, 76 million exam gloves and 1.6 million protective goggles... per month. Makers of medical supplies were suddenly hit with demand that exceeded capacity—on top of supply chain disruptions that would affect international trade, government officials warned.

Outside the medical field, many manufacturing companies halted or reduced operations, owing to lockdown policies or the economic toll of the pandemic. The shortfall in medical supplies and the idled facilities collided into a perfect opportunity. By switching up their manufacturing to make medical gear, companies found a way to keep their people employed, along with potential for revenue.

The Battle for Medical Supplies

Maryland’s governor, for instance, awarded $1.6M in May to 20 companies volunteering to alter their production. Participating firms were granted up to $100,000 to support production of face masks, gowns, face shields and other protective wear.

At the federal level, U.S. Congresswoman Sharice Davids introduced legislation in May, aiming to provide $100 million in grants to small businesses willing to shift production to an array of medical supplies including face masks, gowns and ventilators.

Face masks practically became a global controversy at the start of the pandemic as many consumers geared up to protect themselves from infection. This prompted the US Surgeon General to ask consumers to stop hoarding medical masks, amidst reports of hospital staff reusing their masks due to low supply.

Makers of nonwovens and medical supplies did their best to increase capacity:

Still, while traditional manufacturers worked to catch up with demand, a mix of companies spanning apparel, bedding and other textiles stepped in to fill the gap.

Other, less-expected players joined in as well. Budge Industries, a maker of car covers, announced in April plans to produce between 2,500 and 3,000 masks per week for donation to hospitals. In March, L.L. Bean collaborated with MIT to make medical masks from material usually used in dog bed lining. The company said it would plan for production of up to 10,000 units per day.

Huhtamaki announced in May that it would ramp up production to make 8 million face shields per week in June from several locations across Europe. The face shields are also certified as PPE for use in health care settings, the company says.

Separately, Novolex announced in April that it would ramp up production for up to 25,000 face shields and 100,000 medical isolation gowns per week, responding to shortages among health care workers and first responders during the COVID-19 outbreak.

Members of Fibershield, a paper and packaging industry coalition, also donated technical specifications for 3D printing of face shields. The intellectual property was offered royalty-free to any packaging company willing to donate its first 100,000 units.

Major manufacturers of chemicals and materials have also joined in, offering their expertise in a range of protective wear.

In more recent months, DuPont has leveraged its Tyvek material in multiple initiatives to produce medical coveralls and gowns for medical institutions in need of protective wear. In April, the company formed an agreement with the U.S. Department of Health to supply up to 4.5 million Tyvek suits. More recently, DuPont partnered with Lowe’s to provide the material to small businesses across the U.S. that have pivoted manufacturing to make gowns.

Dow teamed with Whirlpool and Reynolds Consumer products in May to develop a powered air-purifying respirator, which would offer an alternative to traditional face masks. Dow provided the polyethylene resin for components of the device.

More recently, Germany-based Reifenhäuser announced on June 24 that the company would dedicate a manufacturing line to protective films used in medical overalls worn by medical staff. The company expects to produce enough film to make about 1.2 million overalls.

Will the Demand Continue?

Over the past few months, the pandemic has spawned an impressive amount of innovation, collaboration and entrepreneurship. Still, I have to wonder how long we will need all this extra PPE.

On the one hand, many U.S. hospitals say they stocked up on medical supplies to prepare for a surge in patients that never happened. On the other, I’ve recently seen reports of states stockpiling more supplies, just in case rising COVID-19 infections reignite the battle for extra face masks.

Don’t forget to look outside the medical industry. In much of Asia, face masks have long been a social norm, flu season or not. Even so, consumers in Southeast Asia have increased their use of face masks to rates as high as 91.5%.  Meanwhile, in the U.S., half of consumers say they will continue to wear a mask and 28% will use gloves even when “normal” life resumes.

The business world will play a role too. The economic benefits of widespread mask wearing are starting to draw attention from the business community; they could spare the U.S. from a 5% reduction in GDP, according to Goldman Sachs. Already, nearly all CEOs in the States are promoting face coverings as part of workplace policy, according to a Business Roundtable survey.

In the long term, these trends could lead to a permanent increase in capacity from our traditional medical suppliers. But for now, I still see new, sometimes unlikely companies making ventures into the world of medical supplies every day—and who knows?—maybe some of them are planning to stay.