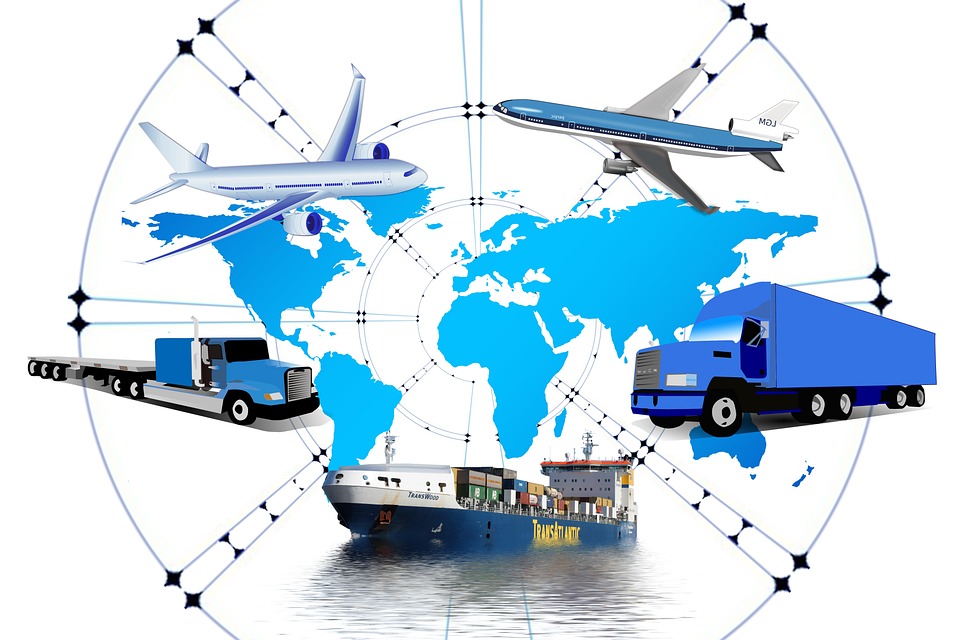 If you’ve been following Industry Intelligence’s IMPACT report, you won’t be surprised to learn that auto supply chains are among the most affected by the coronavirus epidemic.

The epicenter of the outbreak in Wuhan (known as one of China’s “Detroits”) accounts for nearly 10% of all vehicles made in the country and is home to hundreds of parts suppliers that were disrupted by the viral pandemic.

The latest boom in cases comes from Italy, where nearly half of the world’s automakers source their auto parts. The entire country is currently on lockdown by the government through the end of March. While auto factories are allowed to stay open, Ferrari and its brake supplier, Brembo, have announced production delays to address parts shortages and employee health and safety.

So, how are companies coping with this? The answer seems to lie in alternative sourcing.

In North America, where the virus has seen limited impact to auto factories, US automaker General Motors announced it has enough parts to continue production “deep into this month,” likely because of its ability to source parts domestically.

Mexican automakers, which also report supply chain confidence through March, only rely on Chinese auto parts as their second highest source of imports behind the US. A supplier for Japan’s Mazda has already begun boosting auto parts production at a Mexico plant by 50% to compensate for supply chain disruption in China.

In England, auto brands McLaren and Volkswagen’s Bentley have avoided production delays by securing parts from alternative sources, though they won’t say from where.

Even major players in other industries are starting to diversify. Apple, Google and Microsoft have all said they plan to shift production to countries like Taiwan, Vietnam and Thailand.

HP also recently announced it would ramp up its production at its various factories around the globe to combat coronavirus disruptions. HP also champions the idea of having not only a diverse portfolio of products, but also a diverse mix of factories to handle unpredictable situations in an efficient way.

Michael Dunne, CEO of auto consultancy firm ZoZo Go, sees Thailand, Indonesia and India as markets with “high-potential” to transition production away from China, and expects them to grow over the next decade. As coronavirus impact (and panic) spreads, he urges the US auto industry to “diversify markets and supply chains in Asia, starting right now.”

While having a simplified supply chain might be a way to cut costs, Industry Intelligence’s IMPACT report reveals how this recent pandemic is pushing automakers and other manufacturers to rethink the value of having a diverse and global production strategy that provides both manufacturing flexibility and sourcing security.

Stephen Pero is the Automotive content editor for Industry Intelligence, which can help YOU better address your industry challenges. We invite you to come take a look at our service. Contact us at 310-553-0008 or email ClientCare@IndustryIntel.com if you’re interested in receiving the IMPACT report or view a 15-minute demo.