Canada Post invests C$470M to build 585,000-sq-ft zero-carbon package sorting facility, which will be able to sort over 1 million packages/day upon opening in early 2023; company plans to increase package capacity by over 50% across its network by 2030 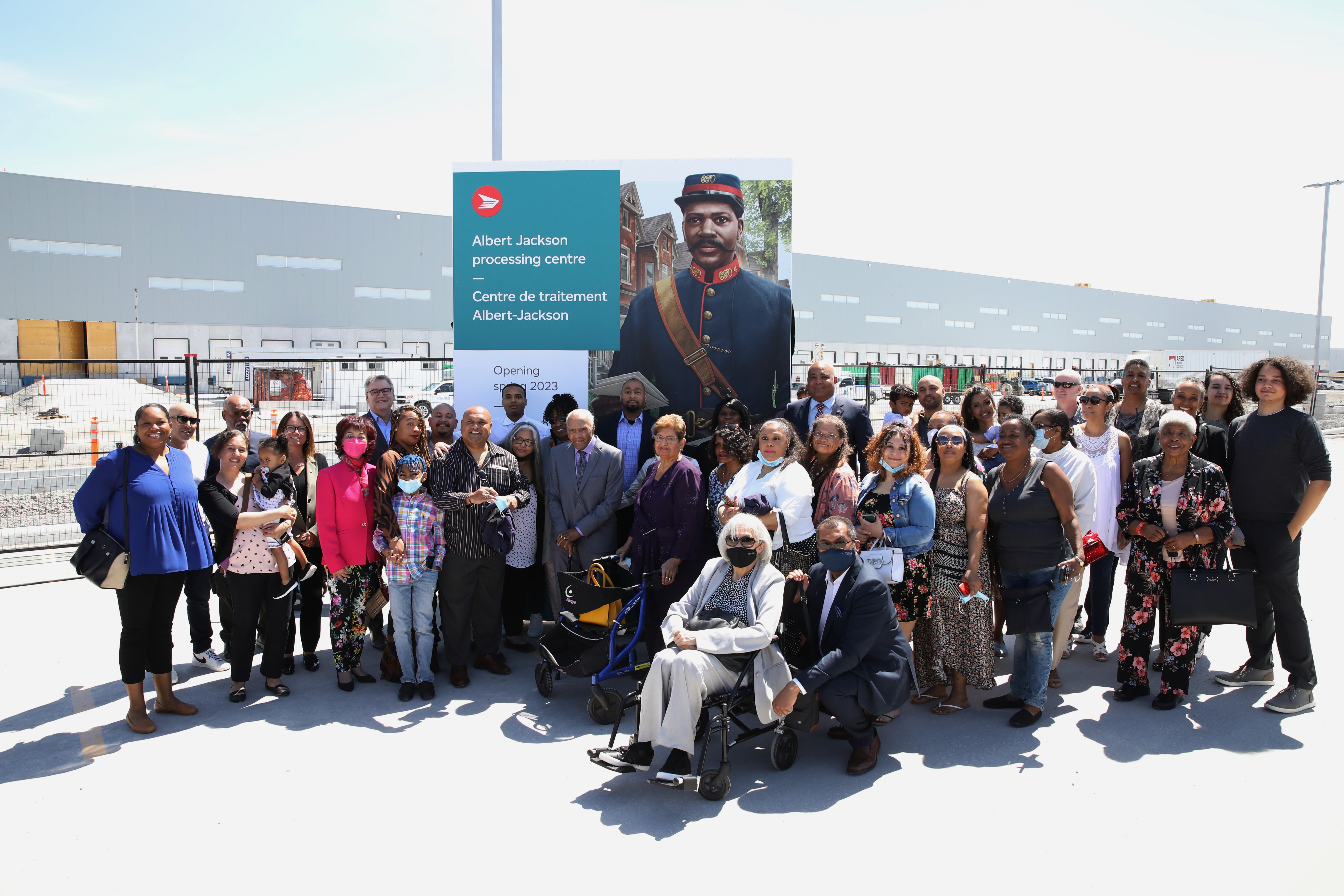 Canada Post today unveiled its new leading-edge zero-carbon parcel sorting facility that will have the capacity to process more than one million packages a day. The Albert Jackson Processing Centre will be a key hub for the company’s national network and improve service for Canadians when it officially opens in early 2023.

While the plant will help transform the company for the future, its name pays respect to the past. Jackson, who is believed to be the first Black letter carrier in Canada, fought and overcame significant racial barriers, including the right to work in the position he was hired for. Members of the Jackson family – including two who work for Canada Post – attended the inauguration event in front of the new building.

The facility is an important piece of Canada Post’s transformation plan and will help the company deliver on its purpose: A Stronger Canada – Delivered.

The $470 million state-of-the-art facility, located at 1395 Tapscott Road in Scarborough, will help Canada Post meet the rapidly changing needs of Canadians and businesses across the country. The additional capacity will allow the company to handle the continued growth in online shopping for years to come. The Corporation plans to increase parcel capacity by more than 50 per cent across its network over the next seven years to manage the demand beyond 2030.

In 1882, Jackson – who had been born into slavery and found freedom in Canada after his mother fled north on the Underground Railroad – was hired as a letter carrier in Toronto. Believed to be the first Black letter carrier in Canada, he faced significant barriers in his workplace. His colleagues refused to train him and he was instead assigned to a lower position.

The Black community in Toronto rallied around Jackson, demanding he be allowed to do the job for which he had been hired.

With then-Prime Minister Sir John A. Macdonald facing intense pressure during a close election, the government eventually intervened. Able to return to work as a letter carrier, Jackson held the job for 36 years until his death in 1918.

Jackson was commemorated on a stamp in 2019. Today, the naming of the Albert Jackson Processing Centre is intended to honour, share and preserve his legacy, and serve as a reminder of the importance of equality and respect in the workplace.

Here are links to find images, videos and facts on the new Albert Jackson Processing Centre: