Packaging So Good, You Could Eat It 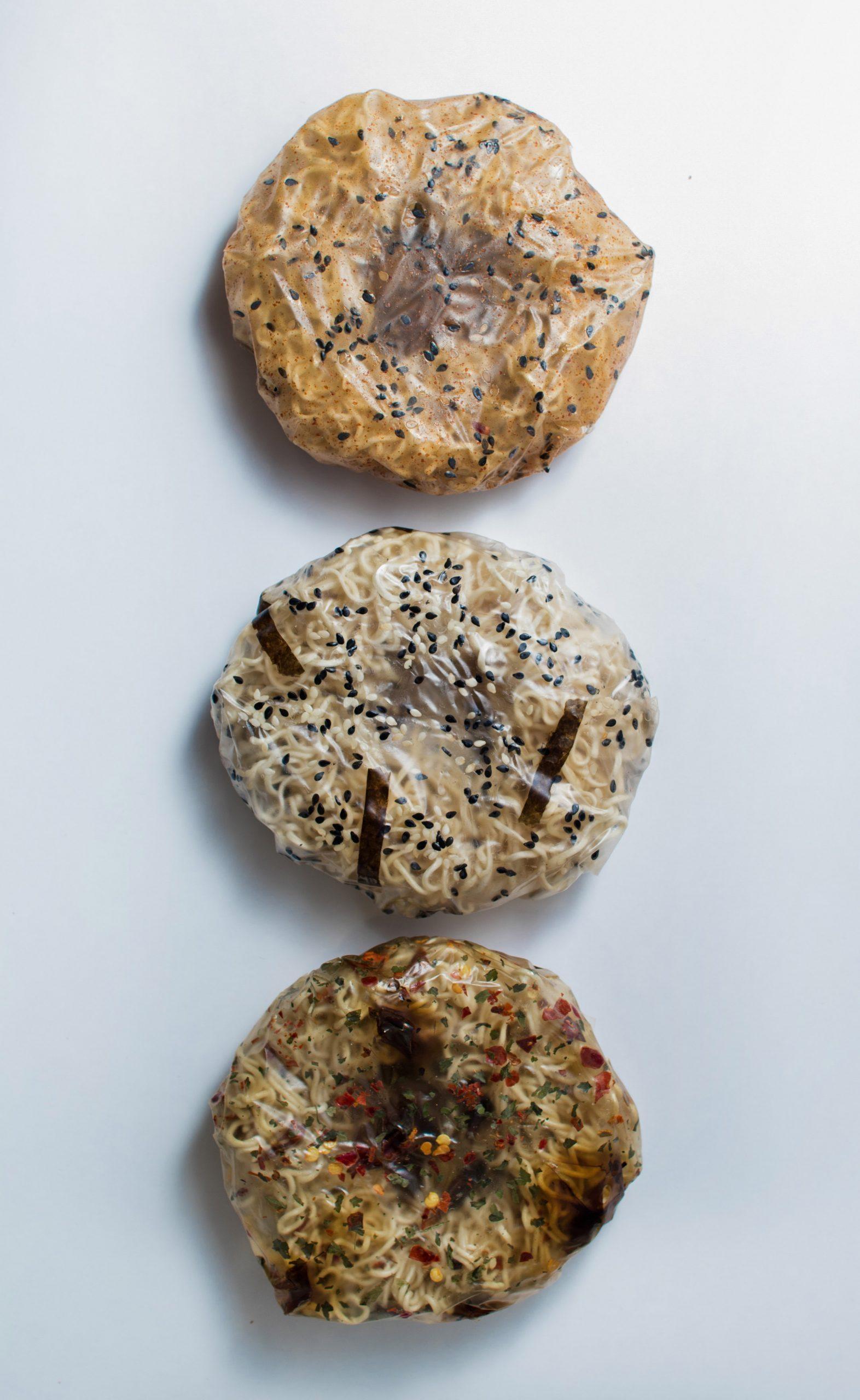 When I was a kid and our family ordered pizza, my father would inevitably tell one of his favorite “dad jokes,” claiming that the box tasted better than the pizza itself. Of course, I never had a mind to try and prove him wrong by taking a bite of the cardboard myself, but maybe he was a visionary before his time...

Over the years, scientists have been hard at work finding ways to turn food and food waste into packaging solutions to replace traditional synthetic, plastic-based packages. Not only are these food-based packages biodegradable, sustainable and support the bioeconomy, some of them are even delicious!

For instance, in November 2019, Malaysian students won the Institution of Engineering and Technology Save our Seas global engineering challenge for a tapioca and seaweed-based food packaging solution that could eliminate the need for plastic. The PICAS block, which stands for "Packaging In Carrageenan And Starch," is a bagless, bio-based, packaging solution designed for dried loose foods such as beans, grains and pastas that dissolves in hot water.

But dissolvable packaging innovations don’t end there. A student at London’s Ravensbourne University has also designed an edible, spice-infused instant ramen wrapper that breaks down when cooked to season the broth. The revolutionary packaging consists of a flavorless biofilm made from potato starch, glycerin and water that wraps around the dried noodle blocks and is embedded with herbs and flavorings.

Speaking of soup, if you’re handy in the kitchen then you know how tasty a homemade shrimp stock with leftover shells can be, but once they’ve served their purpose, they usually end up straight in the compost bin. However, the otherwise inedible by-product might have promising future use in packaging. Chitosan, derived from chitin found in the structural material of crustaceans, insects, and fungi, is actually the second most abundant biopolymer after cellulose on earth. South Korean scientists have recently found a way to convert chitosan into functional, biodegradable films for food packaging applications, which they say has a “high potential” to replace synthetic plastics.

For all the baseball players and other seed spitters out there, it turns out there just might be a use for your spent shells as well. Researchers in Sweden have successfully created functional packaging from edible starch films derived from sunflower hulls, reducing waste and increasing the by-product value of sunflower kernel production.

And what about coffee, one of the most ubiquitous foods on the planet? Well, Brazilian scientists have found a way to extract galactomannans from spent coffee grounds, turning them into a biopolymer packaging film. These renewable films are on the rise due to their biodegradability, high availability, and biocompatibility. Honestly, what can’t coffee do?

Whether or not your compost bin or your pantry is the site for the next big packaging innovation, keep an eye on Industry Intelligence to identify new research and innovations in food packaging and bio-based solutions.

Stephen Pero is the Scientific Research Editor for Industry Intelligence, which can help YOU better address your own industry challenges. We invite you to come take a look at our service. Call us today at 310-553-0008 and we’ll schedule you for a 15-minute demo.